KABUL, June 28 (Xinhua) — The second shipment of earthquake relief supplies donated by the Chinese government arrived at Afghanistan’s Kabul International Airport on Tuesday and has been handed over to the Afghan side.

A strong earthquake rocked southeastern Afghanistan days ago, killing more than 1,000 people and injured nearly 2,000 others while destroying tens of thousands of houses.

On Monday night, after the arrival of the first batch of supplies, Chinese Ambassador to Afghanistan Wang Yu and Ghulam Ghaws Naseri, acting minister of state for disaster management and humanitarian affairs of Afghanistan’s Taliban-led caretaker government, attended a handover ceremony at the airport .

At the ceremony, Wang said the Chinese government decided to provide 50 million yuan (about 7.5 million US dollars) in emergency humanitarian assistance supplies to Afghanistan, and the first batch of supplies included tents, folding beds and blankets.

Wang said six more Chinese airplanes would deliver relief supplies to Afghansitan in the next three days, adding that all the food supplies China promised have arrived earlier.

Naseri thanked China for offering emergency assistance supplies to his country immediately after the earthquake, and said the move demonstrated the longtime friendship between the peoples of the two countries.

The first batch of food aid donated by a Chinese firm had reached the earthquake-hit region in eastern Afghanistan, an Afghan disaster management official said on Monday.

“We are thankful to all aid agencies, domestic and international organizations which provided aid to us at this difficult time when we are facing an emergency situation. We are grateful as they delivered a lot of assistance,” Haqqani said.

The 5.9-magnitude earthquake that struck Afghanistan on Wednesday is the deadliest in more than 20 years, causing at least 1,500 deaths and more than 2,000 injuries while destroying more than 3,000 houses.

Haqqani said the aid will be transported to communities in the worst-hit remote districts in Khost and Paktika provinces as soon as possible.

The food aid included 800 sacks of flour, 800 sacks of rice, 800 bottles of cooking oil, and 800 packages of tea, according to Ahmad Jawad Saleh from the Chinese company MJAM. 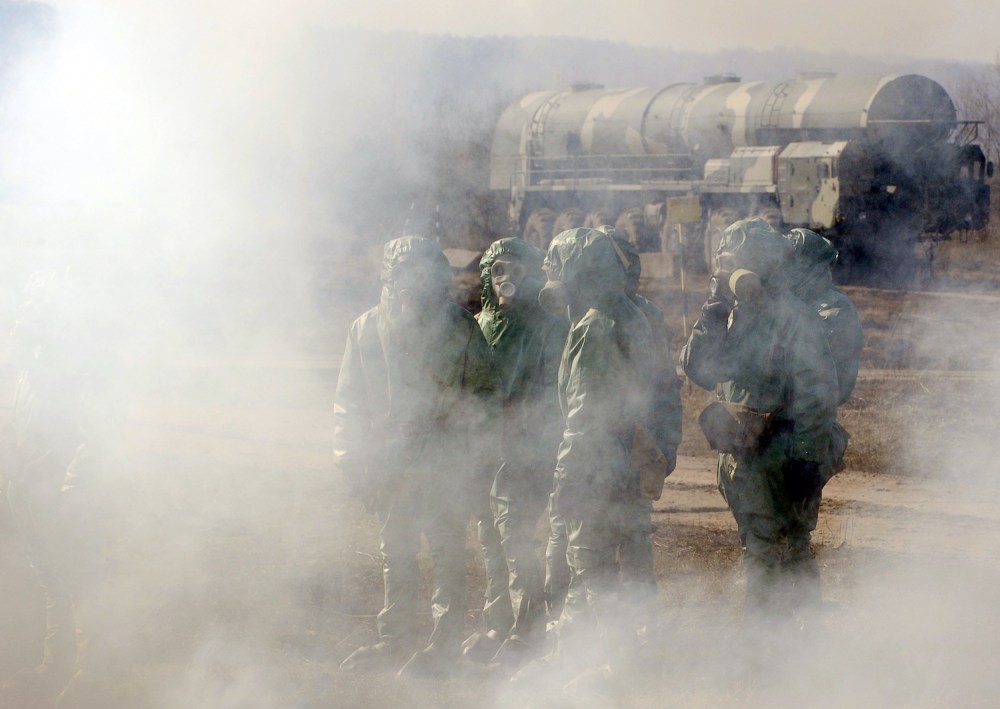