Africa/Ethiopia – Slow peace process in Tigray: still violence and too many restrictions on humanitarian aid


ADDIS ABABA (Agenzia Fides) – The slow implementation of the Permanent Cessation of Hostilities Agreement (COHA) signed in Pretoria on November 2, 2022 between the Ethiopian government and the Tigray People’s Liberation Front (TPLF) continues to raise concerns. Human rights violations in the northern region of the country.
An open letter addressed to members of the African Union has added to the rumors concerning this still very serious situation. The note, released by local sources, condemned the killings of civilians, kidnapping of tiger cubs, sieges, looting and destruction of property.
While commending the parties’ strong commitment to bringing peace to the region, the letter condemns silence in the face of clear violations of the agreement, including what appears to be the presence of Amhara and Eritrean forces and a systematic obstruction of humanitarian access.
Almost three months have passed (see Fides, 3/11/2022) and the main promises contained in the agreement are still in cold storage. Eritrean and Amhara forces, which control most of Tigray’s territory, continue to claim civilian casualties and loot what remains. According to a recent report, more than 3,000 civilians have been killed since the signing of the accord. In addition to the reported death toll, the brutality of the attacks has resulted in hundreds of abductions, particularly of Irobe and Kunama residents, a minority who face extinction. Prisoners have been executed in several areas of Ethiopia; Many are still in official or unofficial detention centres.
While the focus remains on disarming the Tigrinya forces, other planned provisions are neglected. These include the simultaneous withdrawal of non-Ethiopian national defense forces from the region; general safety and security of citizens; Unhindered access to humanitarian assistance, including facilitating the return and reintegration of internally displaced persons (IDPs) and refugees; restoration of essential services within the agreed time frame; and the introduction and operation of a monitoring mechanism for reporting any violations and for immediate measures to be taken.
With regard to access to humanitarian aid, the Tigrayans have only received two months’ worth of rations in the past 13 months. People living in villages away from main roads, which are the majority, are still inaccessible as distribution is mainly limited to residents or commuters in settlements adjacent to main roads. Many humanitarian agencies, including the United Nations and non-governmental organizations operating in the region, have been unable to cross into areas held by armed groups.
Basic services such as telephone connections are still limited, there is little fuel and long queues to buy the scarcest supplies available. Although domestic flights have resumed (see Fidess, 28/12/2022).
Freedom of movement is severely restricted; Road transport remains closed and Tigrayans are not allowed to leave the area. Furthermore, Tigray remains inaccessible to international and independent media.
Without concrete reforms, claiming that the situation is at a “point of no return”, as suggested, is not only trivializing the suffering of millions of people, but also revealing a different situation on the ground, ends the note sent a.u. (AP) (Agency Fides, 25/1/2023) 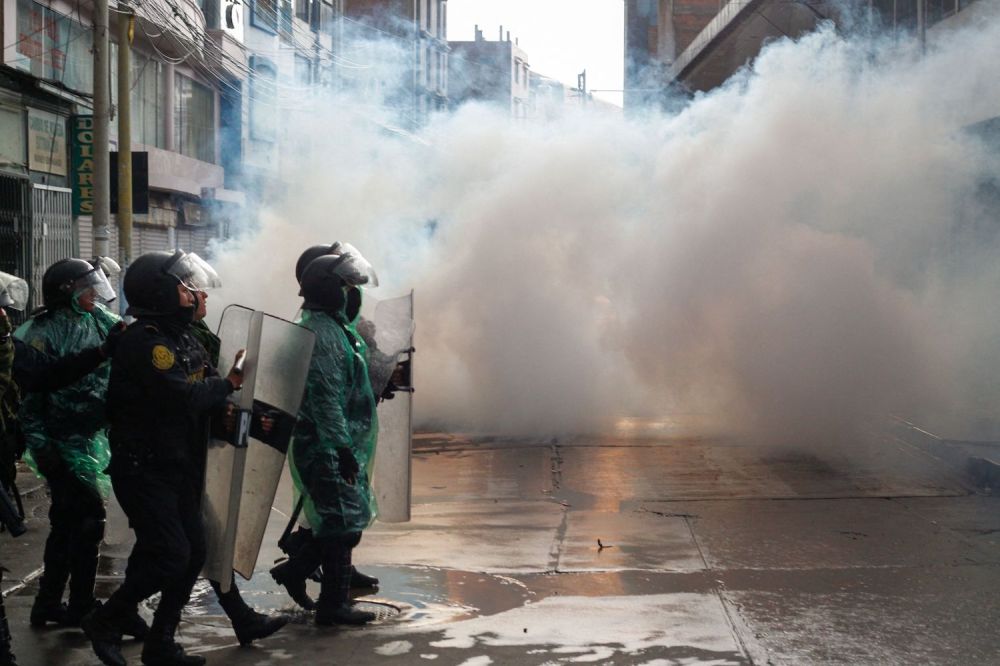