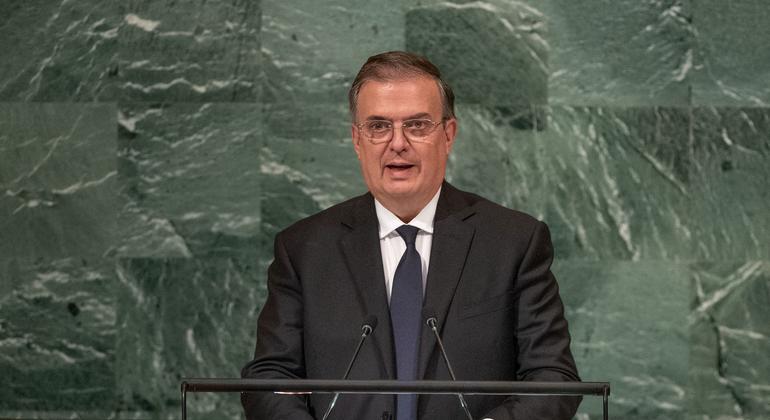 Such a caucus was necessary Mr. Ebrard explained, because the war in Ukraine had triggered a cascade of global consequences, including food and fuel shortages, disruptions in the world economy, polarized the multilateral system and led to a climate of mistrust and international uncertainty.

“Just when it seemed like the recovery from the pandemic was on the horizon, we saw the war in Ukraine with the risk of a nuclear incident and catastrophic potential consequences,” he said.

The Mexican Foreign Minister underlined the paralysis of the UN Security Council the face of the conflict, highlighting its inaction to put a stop to armed aggression by one of its own members and to direct a diplomatic process in search of a peaceful and negotiated solution.

Further, he noted that the Security Council has not been able to guarantee necessary humanitarian assistance, nor has it been able to fully support the work of the Secretary General and other actors to manage access to grains and fertilizers produced by the Russian Federation and Ukraine.

“For these reasons, the President of Mexico, proposes that a delegation or caucus of Heads of State and Government, that would encourage and accompany the efforts by the Secretary General to promote peaceful and trust-building measures between the Russian Federation and Ukraine. This will allow us to make use of a peaceful resolution mechanism that would be within the framework of the UN Charter”, he stated.

Foreign Minister Ebrard explained that the intention is to create a diplomatic channel that complements those that already exist to interact with the parties in conflict, reduce tensions and channel mediation.

Mexico has already presented its proposal to the parties involved and will continue to make the necessary consultations “with the sole purpose of being able to contribute, as an impartial actor in good faith” and to generate greatest support for the efforts and good offices of the Secretary General and the Caucus. In this regard, Mr Ebrard said: “We hope that the creation of this caucus will have the support of the UN’s Member States.”

Mr. Ebrard attributed the paralysis of the Security Council to the abuse of the so-called right to veto by some of its permanent members. He recalled that his country, together with France, has proposed an initiative that asks the permanent members to refrain from resorting to the veto in situations of mass atrocities. The proposal has so far received the support of 106 States.

In addition, Mexico and 83 other States promoted an accountability mechanism by which the General Assembly is urged to hold an emergency session every time a veto is registered in the Security Council and to invite the authors of that veto to explain their position.

“We must now make a decision about whether or not we want to take further steps to prevent this system from suffering greater paralysis in the face of mass suffering of people,” he said.

To conclude, Foreign Minister Ebrard stressed that the door to political dialogue and diplomatic negotiation cannot be closed. “Current international tensions are not going to be resolved by force. We must ensure political understanding and trust-building mechanisms. Yes, restoring trust is one of our biggest challenges,” he added.

In this regard, he expressed his country’s conviction that the UN continues to be a unique tool of the international community for the peaceful resolution of conflicts and progress towards sustainable development. 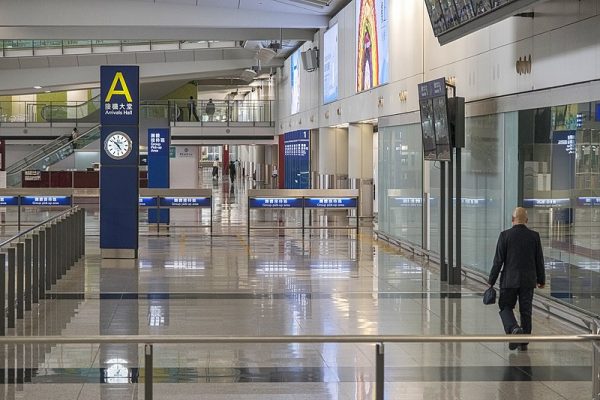 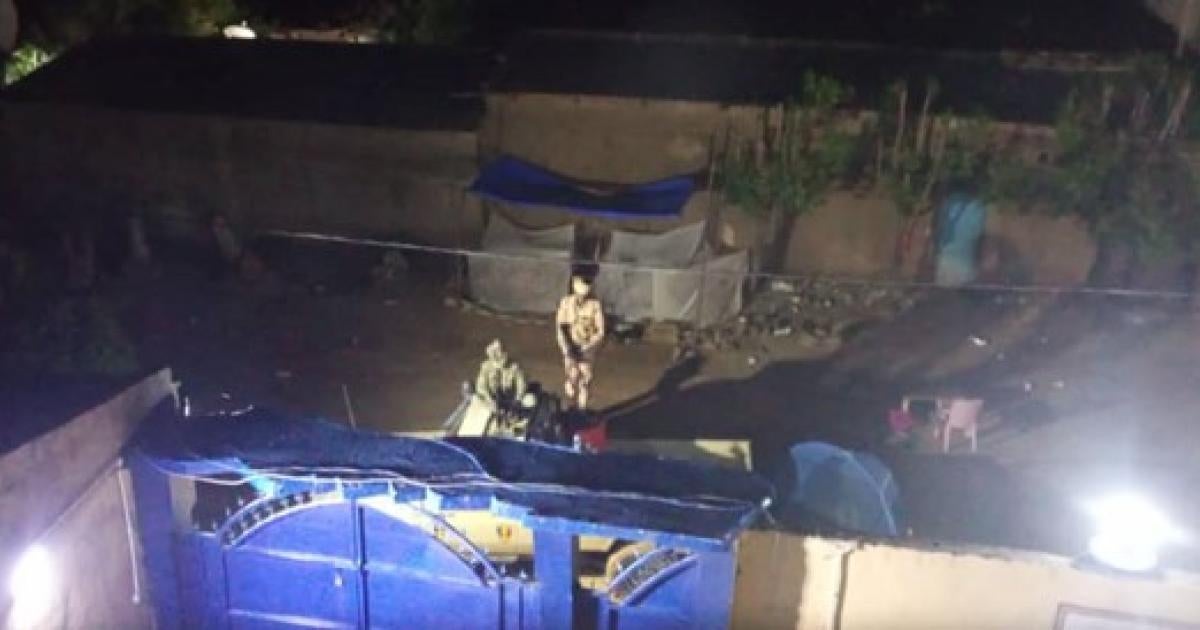 Next post Security Force Abuse Amid National Dialogue in Chad