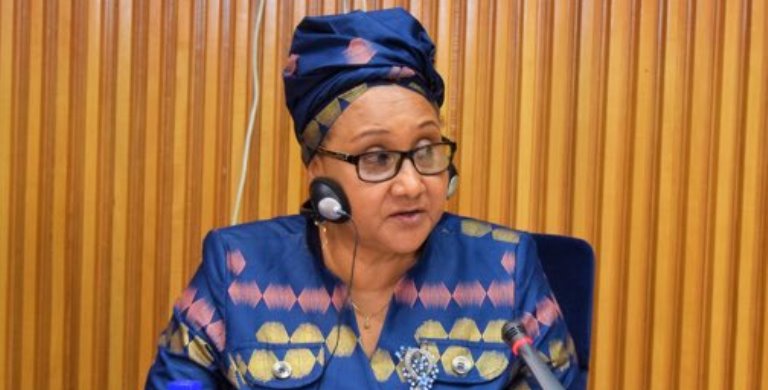 This was confirmed by the Minister of Defense and National Services, Dr. Sturgomena Tax, after a session of the Regional Ministerial Conference, a meeting before the experts’ meeting on 9 and 10 May and a Defense Chiefs’ Conference on 10 May.

He referred to the challenge of terrorism in the southern part of Tanzania, on the other side of the border in Mozambique, noting that it is a cross-border problem. “We have discussed and recognized that it is important to establish a joint military and a center where member states will contribute troops to combat terrorism,” he said.

He further said that other security and security challenges would be addressed by exchanging information, experiences and training to strengthen the fight.

These areas of security violations would be coordinated with terrorism, human trafficking and narcotics “as it is comforting to see all member states agree to this view,” he said.

These decisions await approval from heads of state at the bill’s next meeting for July, he said, while Inspector General (IGP) Simon Siro said police chiefs will share information on cross-border crime to exchange information on security and crime. agreed by the security bodies.

“We have discussed crime in Africa and especially cross-border crimes like terrorism extensively,” he said, describing it as a very serious challenge. So we are going to work as a team, exchanging information to face the challenge,” he emphasized.

In follow-up meetings, the conference adopted two protocols on priority for the protection of children and their rights arising out of concerns over child protection in African Union peace aid operations in its 2021 report. He also had input on mainstreaming child protection into the African peace and security architecture. 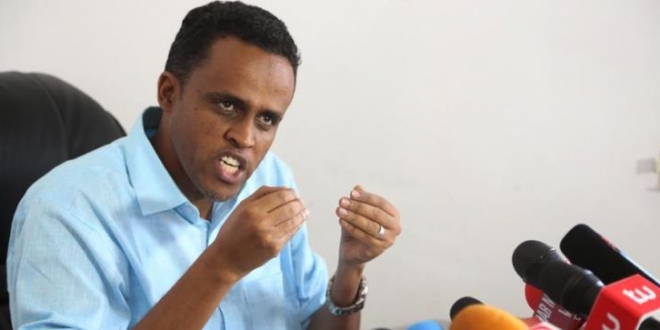 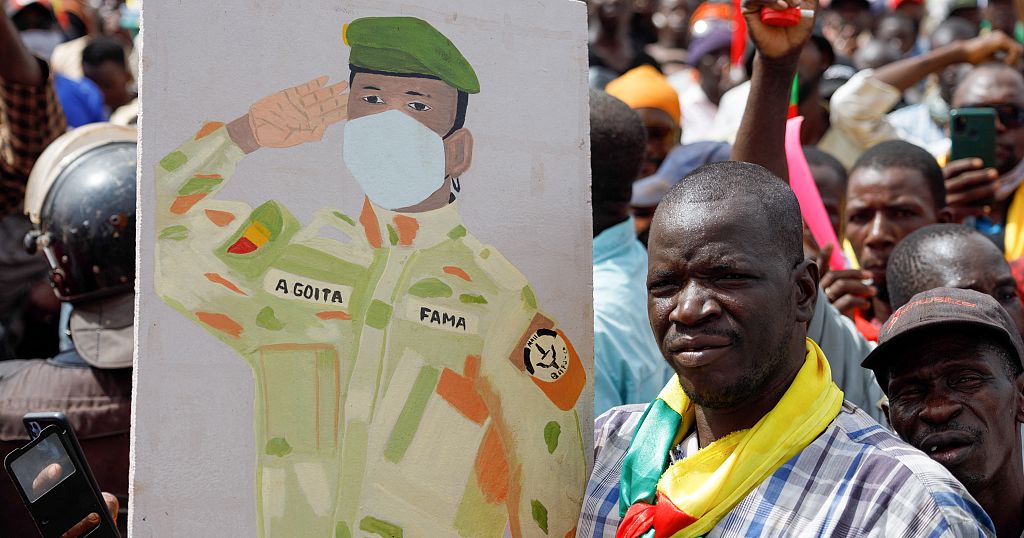 Next post Mali: Thousands in new demonstration to show support for junta | Africanews