BEIJING, Nov. 24 — The Beijing Xiangshan Forum Webinar 2022 will be held at the Chinese PLA Academy of Military Sciences from December 1 to 2, said Senior Colonel Wu Qian, a spokesperson for China’s Ministry of National Defense (MND), at a regular press conference in Beijing on Thursday.

Focusing on the hotspot issues regarding international security, the webinar will have candid dialogues and exchange of views, share insights, and forge consensus on cooperation, so as to seek new thoughts and contribute new wisdom to jointly tackling global security challenges and promoting peace and development .

On the theme of “Promoting global security initiatives and jointly safeguarding peace and development”, the webinar will have six agenda items, which are “the security, stability and peaceful development in the Asia-Pacific”, “the impacts of regional conflicts on global security”, “the evolution of patterns of war”, “the major countries’ self-interests and their global security responsibilities”, “the changes in geopolitical pattern and safeguarding the interests of developing countries”, and “the sharing of scientific and technological development dividends in the context of globalization”.

More than 40 experts and scholars from 14 countries and one international organization have confirmed their attendance at the webinar so far. 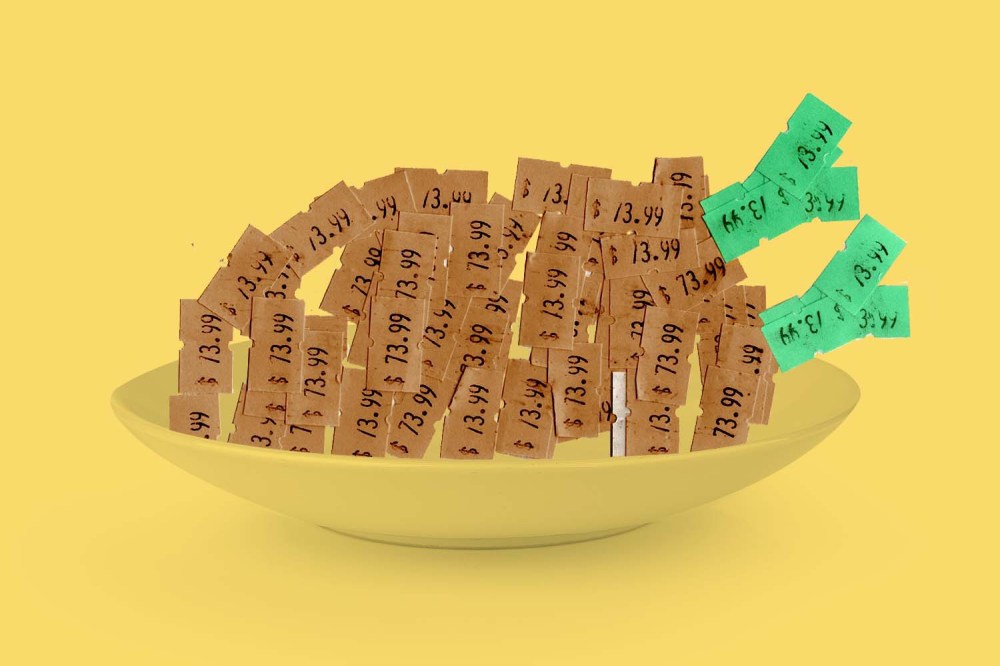 Previous post  It Wasn’t Always About Eating and Shopping