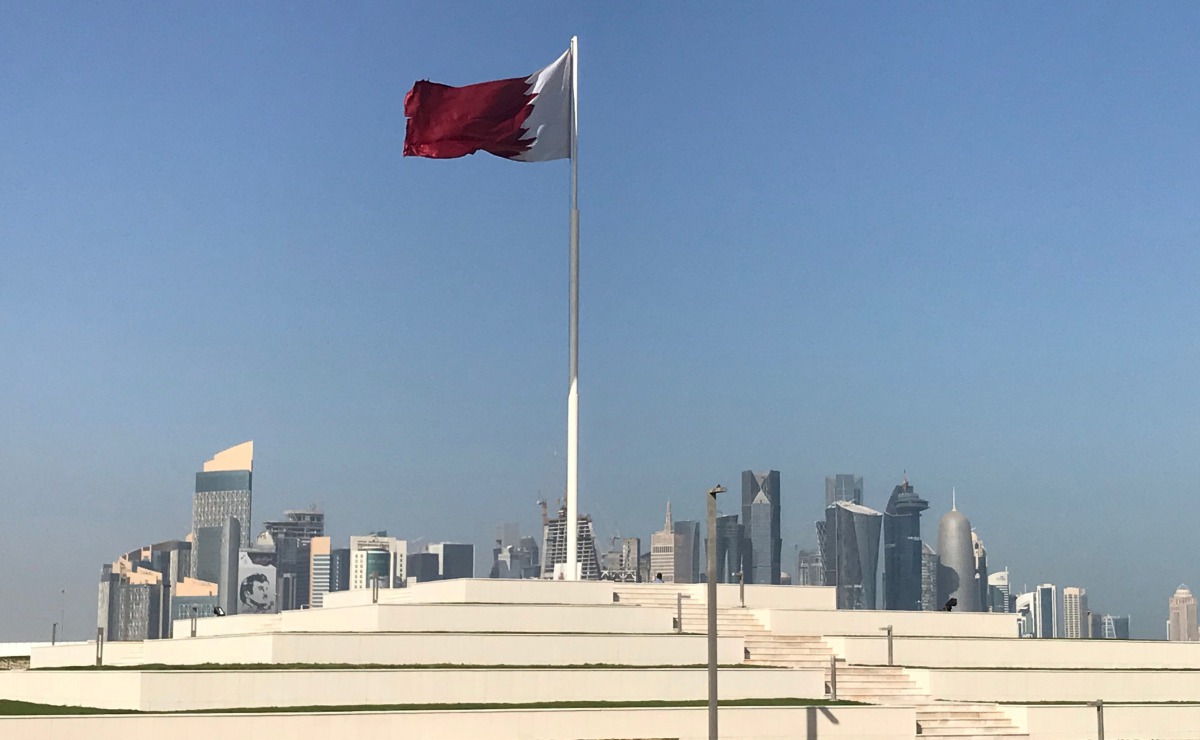 Doha: The Chadian parties will sign the Doha Peace Agreement and the culmination of negotiations, under the sponsorship of the State of Qatar, tomorrow (August 8) on the participation of politico-military movements in Chad’s national inclusive and sovereign dialogue in Doha. It hosted in the last five months with regional and international participation.

The signing ceremony will be attended by negotiating delegations from the Transitional Government, representatives of opposition groups as well as representatives of the African Union, several regional and international organizations and several countries.

The agreement will pave the way for the holding of the National Inclusive and Sovereign Dialogue in Chad, in the Chadian capital Ndjamena, aimed at achieving inclusive national reconciliation.

Qatar hosted Chad peace talks last March with the participation of representatives of the Transitional Military Council and Chadian opposition movements, based on its active regional and international role in providing a basic basis for mediation and preventing the outbreak and escalation of conflicts. Was.