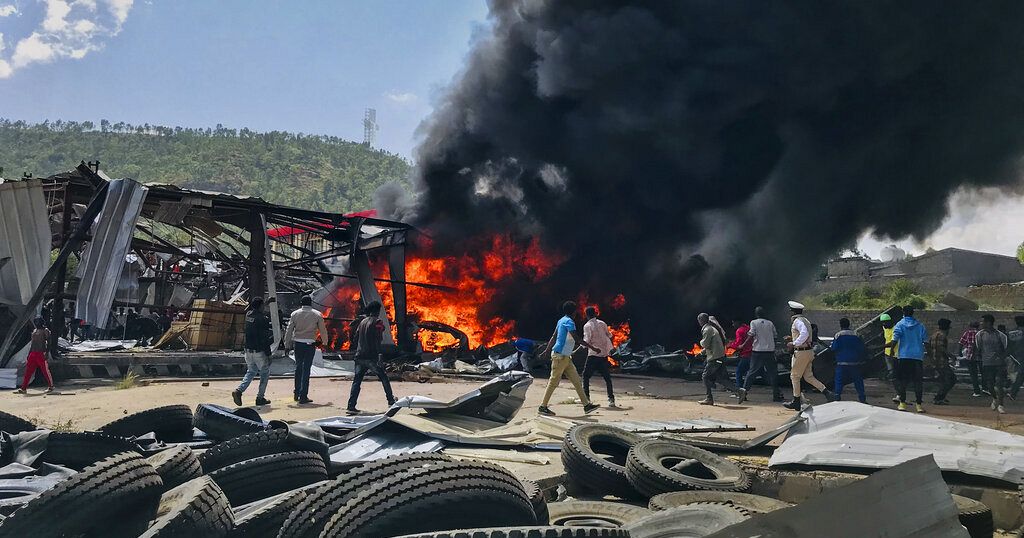 In the latest development, one person has been killed in an airstrike at Tigre, the main hospital in the northern Ethiopian breakaway region, said on Friday.

“At around 5.30 am (0230 GMT) there was a drone strike today. A 60-year-old man was killed,” Kibrom Gebreselassie, an official at Mekele’s Ayder Hospital, told AFP.

“A body has arrived at Ayder Hospital after a drone strike in the city of Mekele, around the Desta Hotel,” the hospital announced on its Twitter account.

AFP has been unable to confirm these claims.

The Ethiopian government regularly claims it only targets military targets and accuses the rebels of civilian casualties.

Fighting between the rebels and pro-government forces resumed on 24 August after a five-month truce. Since then, at least 17 people have been killed in air strikes, according to hospital officials.

Northern Ethiopia has been engulfed in war since November 2020, when Prime Minister Abiy Ahmed sent forces to remove regional officials from the Tigre People’s Liberation Front (TPLF), accusing them of attacking military bases.

The return of violence in the past month has dashed the slim hopes of peace talks.

Rebel officials said on 14 September that they were open to talks under the auspices of the African Union, removing a major obstacle to discussions with the government. However the fight continues.

The rebels and several Western countries have condemned the presence of forces from Eritrea, a country bordering the northern Tigre, which has already given a hand to Ethiopian forces during the first phase of the conflict.

The outcome of this battle is unknown. According to the United Nations, it has been marked by abuses against civilians by both sides, displacing millions and drowning hundreds of thousands of people in starvation conditions.

A UN expert report on Monday accused the federal government and its allies of crimes against humanity and using famine as a weapon of war and blocked access to basic services and an area where 90 percent of the population is in urgent need of humanitarian aid.

The government rejected the report, condemning its “contradictory and partisan” findings. 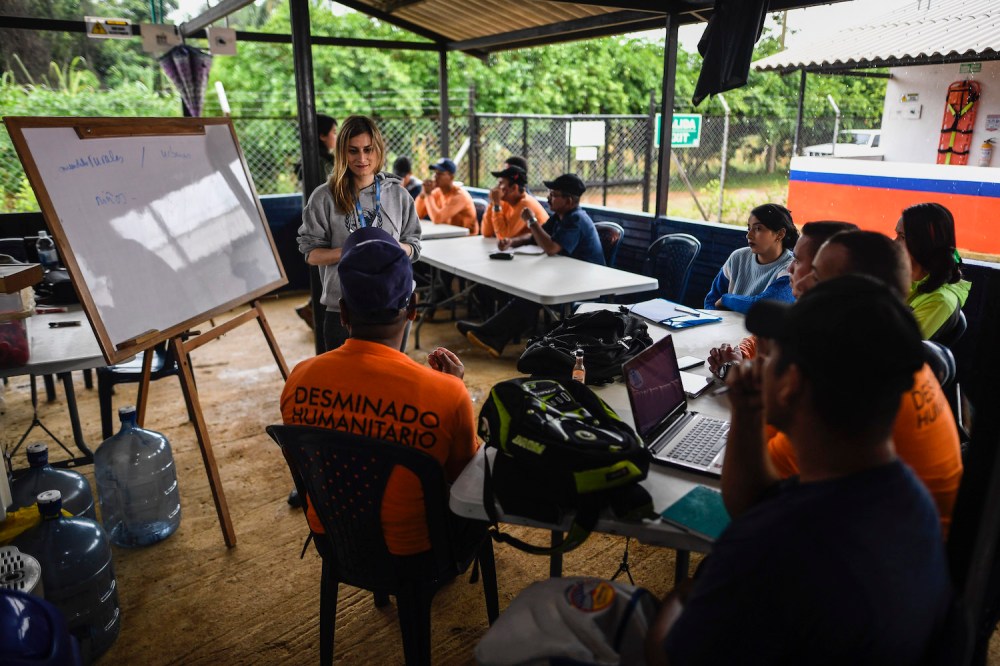