A high-ranking delegation from the European Parliament’s Foreign Affairs Committee held a meeting with Sudanese officials and civil society groups in Khartoum on Thursday.

The delegation renewed the support of all parties to the crisis to restart the process of transition towards democracy.

The EU delegation also called for bringing to justice all perpetrators of human rights violations, in cooperation with the International Criminal Court.

MEPs welcomed the withdrawal of the military institution from the political process and reiterated the EU’s firm support for the ongoing efforts of the Tripartite Mechanism (the United Nations, the African Union, and the Intergovernmental Authority on Development) to bridge differences between the parties and restoration facility may be provided. A citizen-led transition to democracy.

He stressed the need for all Sudanese actors, including Sudan’s military, to engage constructively in a political process to restore a civilian-led transition to democracy.

McAllister confirmed that the purpose of his one-day visit to the country is to renew the full and complete support of the Sudanese people for their demand for democracy and democratic civil rule.

The opposition Freedom and Change Coalition said its foreign affairs committee met with the EU delegation.

It issued a statement describing the meeting as “important”, adding that issues related to the civil and democratic transition were discussed.

The coalition said it was ready to engage in a credible process that ultimately leads to the establishment of a genuine democratic civil system as the basis for stability in Sudan and the region.

It presented its view to the EU delegation and underlined the need to protect citizens and end the violence practiced by the coup authority against popular movements.

The EU delegation also held talks with the National Consensus Forces, which supported the military takeover on 25 October 2021.

Mubarak Ardol, head of the National Consensus Forces, said the delegation was eager to hear the views of Sudanese parties.

Ardol explained, “We underlined the need to hold a comprehensive and inclusive dialogue to agree on a national mechanism that would combine all initiatives and agreements into one document to manage the transitional period and hold general elections in the country.” brings.”

The talks with the EU delegation discussed how to maintain relations and stability between the military and civilians.

He called on the EU to play a greater role in the political process and mediation between the various Sudanese parties to reach a political solution to the crisis. 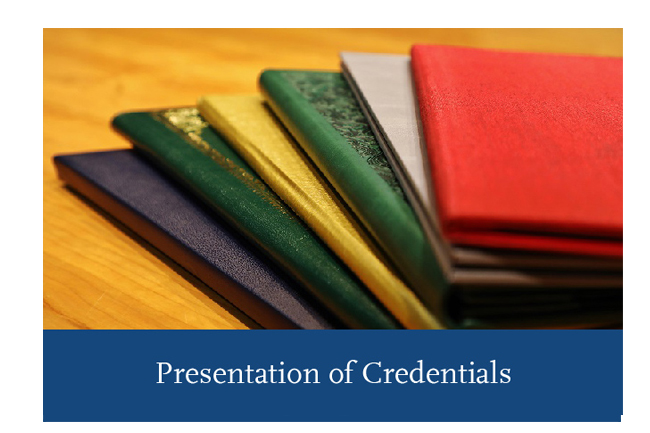