BERLIN — The EU is urgently making plans to prop up its core industries amid fears that new American subsidies could wreck European businesses in the future, German Economy Minister Robert Habeck said.

The minister said he was working “closely” with officials in Brussels and allies in Paris to develop measures that could include requiring European manufacturers to use home-grown products or technologies in order for them to qualify for EU state subsidies.

This would represent a controversial measure that goes against the traditional free-trade rulebook. But such a radical intervention is increasingly viewed as necessary in Berlin, Paris and Brussels to avoid a mass exodus of high-value investments from Europe to the U.S. as a result of Joe Biden’s tax and subsidy reforms as well as higher energy prices in Europe.

Habeck said there are only “weeks” left before it will be too late to respond to the challenge posed by Biden’s Inflation Reduction Act, which paves the way for $369 billion worth of subsidies and tax breaks for American green businesses.

“There are a lot of ingredients in the market, and they are now being quickly put together into a response plan, into a future industrial plan for Europe,” Habeck told an industrial conference in Berlin.

Such local content requirements oblige producers to use a certain amount of home-made products, technologies or raw materials in order to qualify for trade benefits such as subsidies. For example, they could define that a European wind turbine must be made with a certain percentage of steel and technologies from inside the EU. However, such provisions are seen as protectionist because they discriminate against foreign producers.

Habeck emphasized, however, that such EU measures must remain in line with World Trade Organization (WTO) rules: “I will make no secret of the fact that WTO-compatible ‘local content’ can also be part [of the EU’s response to the Inflation Reduction Act],” the economy minister told reporters.

He also stressed the need for speed, saying the EU’s response to the American reforms should include “more precise funding programs” and “faster decision-making.”

The minister’s comments underline how Germany is shifting toward the French position of endorsing such “Buy European” measures when it comes to attracting fresh investments in green technologies such as batteries or hydrogen.

Traditional trade rules generally ban such “buy local” requirements. The conventional idea is that states should not be allowed to give advantages to their local companies that are not available to foreign producers because this would encourage governments around the world to erect these so-called protectionist trade barriers. That would be a trend that could easily lead to a meltdown of the global free-trade order, risking widespread economic damage.

Yet Habeck alluded to a potential solution that might allow the EU to enforce such “local content” clauses without breaking global trading rules: This could be done thanks to a WTO exemption clause that allows certain derogations from the rules, as long as they are in the interest of preserving the environment.

“If you build CO2-neutral technologies, it might make sense to transport them CO2-neutral or with as little CO2 footprint as possible,” he said, describing how a requirement to procure locally might be justifiable as environmentally-friendly.

Habeck also said that “Europe has to recognize — similar to what we recognized with the chip production — that a certain resilience, a certain strategic sovereignty of Europe, is also necessary in the industrial production of energy products.” He vowed to develop such policies “closely together” with EU partners like French Economy Minister Bruno Le Maire and EU Commissioner Thierry Breton. 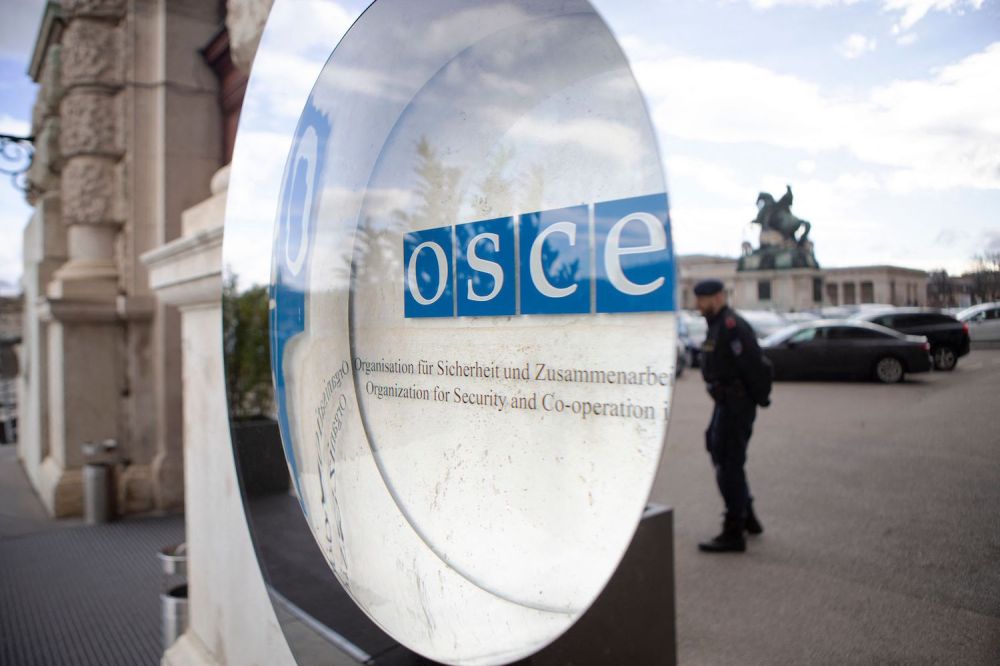