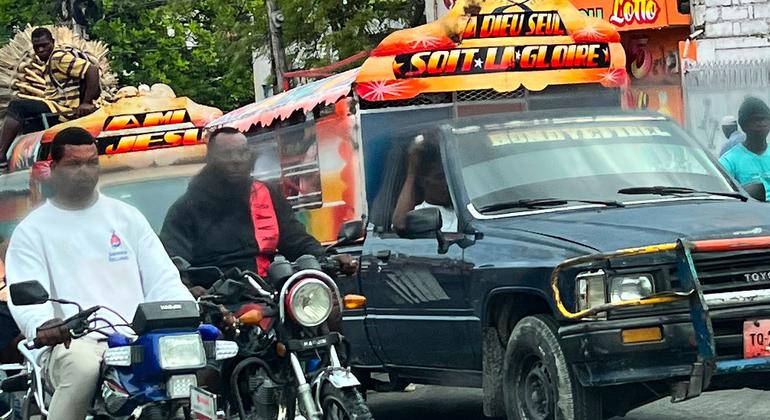 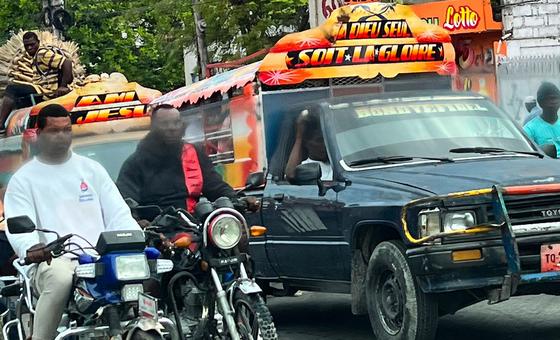 The Varreux Terminal, located in the capital, Port-au-Prince, is the main entry point for fuel in the country but gangs have been blocking the entrance since mid-September.

The situation has led to a fuel shortage that has forced many hospitals and health centres to close, and affected water distribution, said Ulrika Richardson, UN Deputy Special Representative in the country and the Humanitarian and Resident Coordinator.

“We have called for a humanitarian corridor to be established for fuel to flow into the city and into the rest of the country so that we can ensure our response. Without fuel, there is no clean water. Without clean water, there will be more cases and very difficult to contain this outbreak,” she said, speaking from the capital.

Since Haitian authorities confirmed two positive cases of cholera on Sunday, there have been 11 cases, seven deaths and some 111 suspected cases, though numbers could be higher.

Ms. Richardson feared there could be “quite an exponential, if not explosive increase of cholera cases”, given the current conditions.

“One could even say that perhaps the conditions are there for a perfect storm, unfortunately,” she told journalists at UN Headquarters in New York.

The rising insecurity in Haiti in recent months has affected the lives of ordinary citizens, who face movement restrictions, lootings, sexual violence, and other horrors.

Due to the crisis at the terminal, people in the capital have resorted to buying fuel on the black market at exorbitant prices.

“Sanitation and healthcare is really severely impacted,” said Ms. Richardson.  “We haven’t had waste collection for months because of the violent situation, the violence on the streets caused by the armed gangs, but also because of the fuel shortage.”

The dire humanitarian situation has underscored the need for action to protect and save lives.

Over the next three months, close to 30,000 pregnant women, and practically just as many newborns, are at risk of not receiving any healthcare. Furthermore, it is estimated some 9,965 obstetric complications would go untreated.

Millions of children are being denied education because they have not been able to attend school.  Close to 30 schools were looted or attacked just last month.

Additionally, 45 per cent of the population, 4.5 million people, are going hungry, while some 7,000 victims of sexual violence could be left untreated.

The UN Security Council will hold a session later this month on the security situation in Haiti.  In the interim, the entire UN system in the country is assisting the response to the cholera outbreak.

UN humanitarian affairs office, OCHA, is handling coordination, and other UN agencies are joining the collective effort alongside local and international partners.

So far, they have distributed essential medicines and equipment, set up cholera treatment centres and increased capacity for disinfection, in addition to supporting “some of the scarce possibilities of actually accessing water and sanitation measures,” Ms. Richardson reported.

Community outreach has been important.  Today, one million Haitians are now receiving daily texts outlining actions to protect themselves, which is complemented by door-to-door distribution of pamphlets.

The Pan-American Health Organization (PAHO) is also working with counterparts from both the health and communications ministries to urgently address “worrying tendencies” around misinformation that is being spread.

The UN Children’s Fund (UNICEF) is working to get cholera vaccines into Haiti, in addition to serving as the lead agency on water, sanitation and hygiene (WASH).

“We will reinforce our teams on the ground, despite the very difficult security situation and the fuel shortage,” Ms. Richardson told journalists.  “Our existing resources, we will reposition them as we see possible and then obviously see if we need any financial support. But there is a lot to be done.” 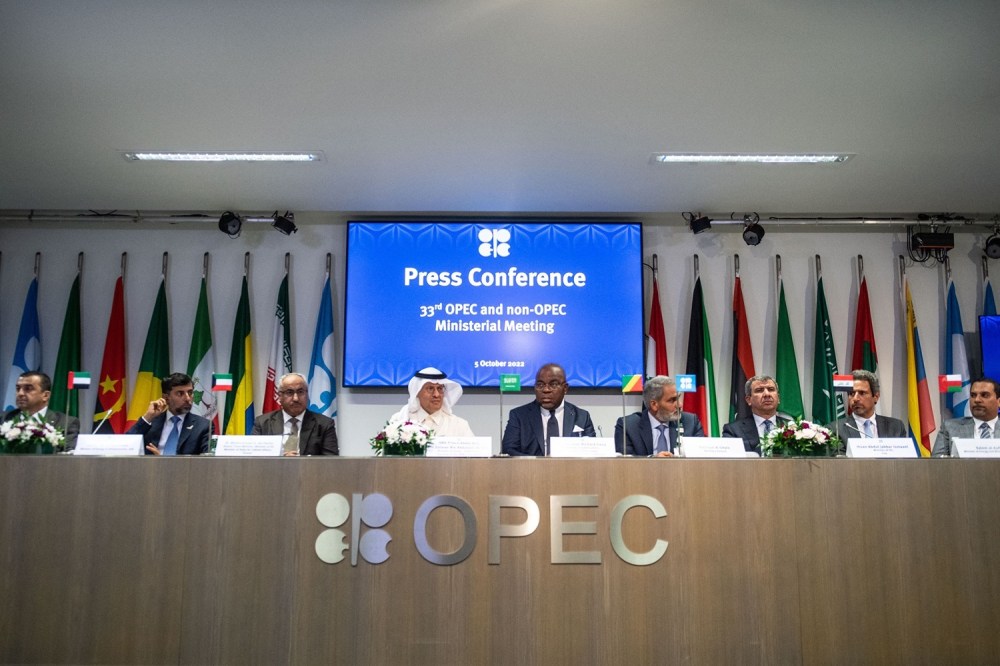