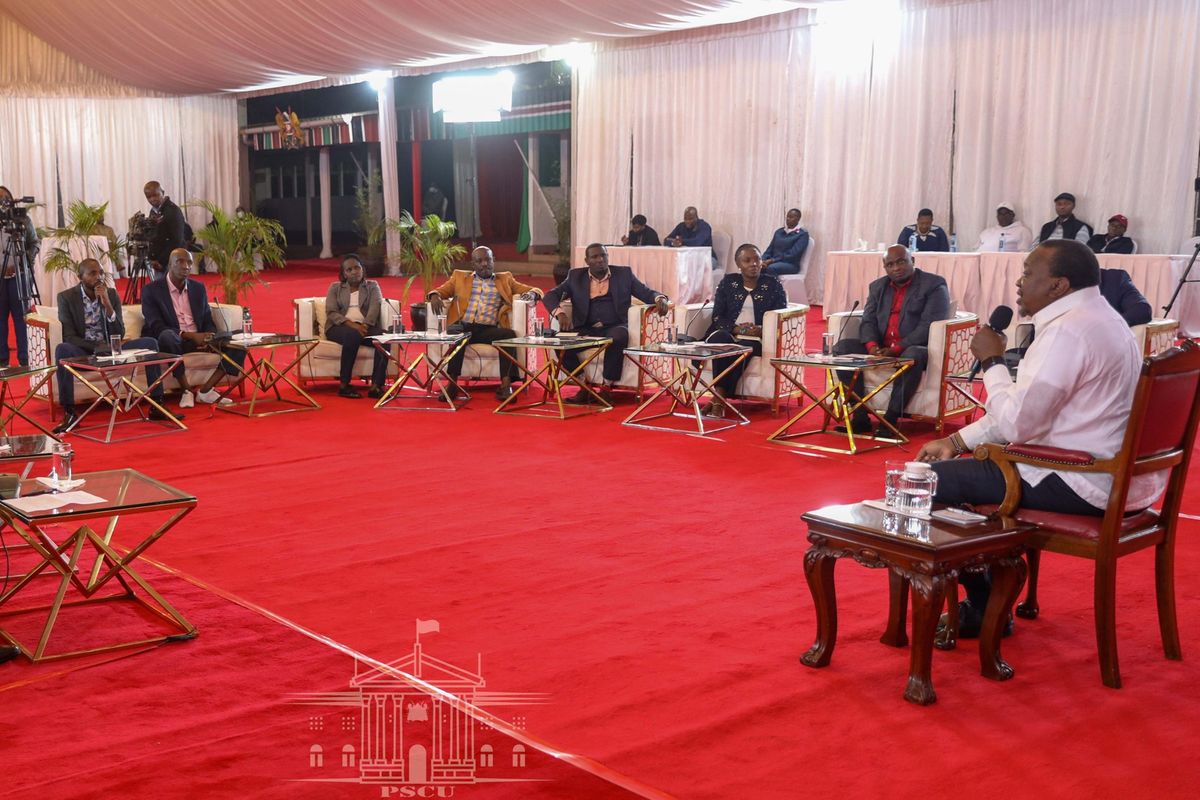 President Uhuru Kenyatta In his final address to the residents of Mount Kenya last evening, he shared his major successes and regrets in his 10-year rule.

The address, given as an interview on all television and radio stations broadcast in the vote-rich region, took place less than 48 hours after the August 9 general election.

The interview has been seen as his last stab against his deputy, William Rutoagainst whom he is campaigning.

Ruto’s message has been to rally the region, which recorded the highest turnout in 2017, when he sought re-election with President Kenyatta to improve the record with even more figures. .

Dr. Ruto has insisted that he was a loyal deputy to President Kenyatta, and that his boss has stepped in with his main challenger, Azimyo the flag bearer. raila odingaThere was a betrayal of those stuck with him.

Therefore, for Dr. Ruto, the block is an important one if he has 50 percent of the votes cast and any chance of hitting a single point.

In his address yesterday, the President avoided direct references to Mr Odinga and Dr Ruto, but urged the voters of Mount Kenya to make a wise decision tomorrow.

“I don’t want to campaign because that period is over, but you all know where my stand is. I am there for a person looking after the welfare of the people and not for his own selfishness,” he said.

He said his only regret in his decade of leadership was the failure of the BBI and the pace of propaganda and corruption in the country.

“I’m really sorry that the hype and lies got so deep that we didn’t get the opportunity we wanted but I hope the plans come true.

“I would have been happy if the handshake was not the disgrace he had done because it was to pacify the nation which he has done,” he said.

The President said that he is still hopeful that the BBI will be implemented in the future. “I hope that the next government will help to improve the lives of the Kenyan people and to fully fight corruption in the county in particular.

“For other things, I say that there is no human being who is a god or an angel, and those whom I have offended, please know that I do not wake up with the intention of harming anyone and forgiving me,” he said. Told.

However, he cited the existing peace in the country, infrastructure development – especially roads, railways and other facilities – as his greatest successes.

“The journey has not been easy, but I thank God that I have been able to take this country where it has faced all the challenges. I began my political journey in 2002 when I contested against the late President Mwai Kibaki, where I was defeated and accepted the results and adopted the work of the opposition, which I held with great respect for the government of the time. Handled with,” he said.

“Our people, we cannot repeat the journey we did in 2007, but some of you protested. I said we will not forget but we will forgive them and move forward for the sake of the country. I left the country to participate in the ICC matter and came back.”

The president said he had no regrets for the handshake, which he said had helped defuse tensions after the controversial 2017 elections.

“In 2017, we had another election, and the tension came back and all of you, especially those living in Nairobi, remember what it was like. I decided that as I did in 2013, I would join hands with these people and the tension subsided and the situation of peace in the country resumed,” he said.

He continued: “I spoke to the African Union through myself, and they hired some people and we have been peaceful. I am only proud that I was able to keep the peace until the last minute at 6 pm on Saturday Now it is up to the IEBC to take us forward.”

President Kenyatta said that despite all the challenges, he built more roads and rebuilt old railways than all previous governments, which “has never been worked on since independence”, adding to the country’s image on a global scale. strengthened.

“I have vowed to protect Kenyan life and property and will not be allowed an opportunity to anyone attempting to bring about anarchy as they will be dealt with in accordance with the law.

People will not be instigated by anyone, they will be allowed to vote and do their work without distraction.

At the same time, Mr Kenyatta said his critics would one day realize that the handshake was for the good of the country and “the BBI for our people”.

“I’m not going anywhere. This is the seat I’m going for another person. My word to you is, don’t accept being divided. If we all agree and stand united in one voice, we will go far.”

He went on: “I’m not going anywhere. I am still Kenyan. I am just changing my address. We will continue to be together because you know the elders can wake up tomorrow and send me something to do or solve. ,

Mr Kenyatta said he hoped the next government would help fight corruption and improve the lives of Kenyans.

Prior to the address, some critics of Mr Kenyatta informed the IEBC via social media that the president intended to violate the requirement that candidates and political parties abstain from political campaigns for 48 hours to vote.

“Dear Chebukati, President of Azimiyo today intended to violate this law. I have attached proof of intent. I formally inform you of that intention and if the intention is genuine, please take action, Muranga Senator Irungu Kangata shared on Twitter.

However, IEBC President Wafula Chebukati, while addressing reporters in Bomas, Kenya, said that President Kenyatta is not a candidate and is free to make his speech or any announcement.

The official drive period began on June 7 after the IEBC completed the registration process of candidates and ended at 6 pm yesterday. 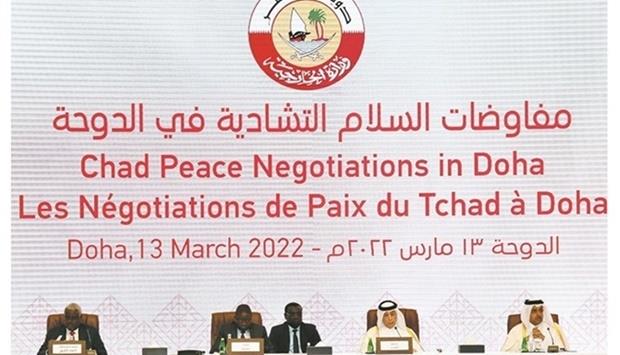