MADRID — Italy “will be supplying” Ukraine with heavy weapons “similar” to the howitzers that Germany and the Netherlands are sending to the country, Dutch Prime Minister Mark Rutte said Wednesday as he urged other NATO partners to step up arms deliveries.

Sending modern artillery equipment would mark a significant increase in Italy’s military support for Ukraine, although Rome has yet to confirm the move.

Asked by POLITICO on the sidelines of a NATO leaders’ summit in the Spanish capital, Rutte said his “big concern at the moment” was the “difficult” military situation in eastern Ukraine, where Russian troops have made slow but constant advances in recent weeks. “It is incredibly important that Ukraine is getting supplied with sufficient heavy weapon systems,” Rutte added.

The Dutch leader said that Germany and Netherlands had already beefed up their engagement by announcing they will send six state-of-the-art Panzerhaubitze 2000 howitzers to Ukraine, in addition to 12 of the same pieces of artillery that the two countries delivered last week.

While Rutte said that his country didn’t have many more heavy weapons to send, he stressed that “Italy has decided to contribute as well.”

Asked whether this meant that Italy would also send the German-made Panzerhaubitze 2000 howitzers, which Rome has in its army stocks, Rutte replied that “we still have to see” whether it will be the Panzerhaubitzes, but added that “they [the Italians] have said that in addition to what the Netherlands and Germany are doing, they will be supplying similar material.”

Rutte’s remarks come as Rome has been facing growing pressure to step up its arms deliveries to Ukraine. German Defense Minister Christine Lambrecht asked her Italian colleague Lorenzo Guerini in April whether Rome could participate in joint deliveries of artillery to Ukraine, but was rebuffed.

A spokesperson for the Italian defense ministry refused to comment on a potential delivery of howitzers, saying that “in Italy, the list of material [for Ukraine] is classified.”

Rutte also lambasted other NATO allies for not sending enough heavy armory to Ukraine, without specifying which countries he was referring to.

“You still see in the NATO area that there are countries that are hesitant” to supply heavy weapons to the Ukrainian army, he said. Rutte said he didn’t want to name and shame “because if you do so then you also know that they are definitely not going to do it.”

Yet, “everyone knows exactly who is meant by that,” he added.

“It is incredibly important that all countries that still have stuff on the shelf deliver it [to Ukraine],” Rutte said. “That might mean that in the coming months you won’t be able to fully protect your own territory, but at the moment it’s important that we prioritize Ukraine.”

German Foreign Minister Annalena Baerbock said Wednesday at the NATO summit that the additional six Dutch and German artillery pieces could be delivered “immediately” since Ukrainian soldiers have already been trained using those weapons. 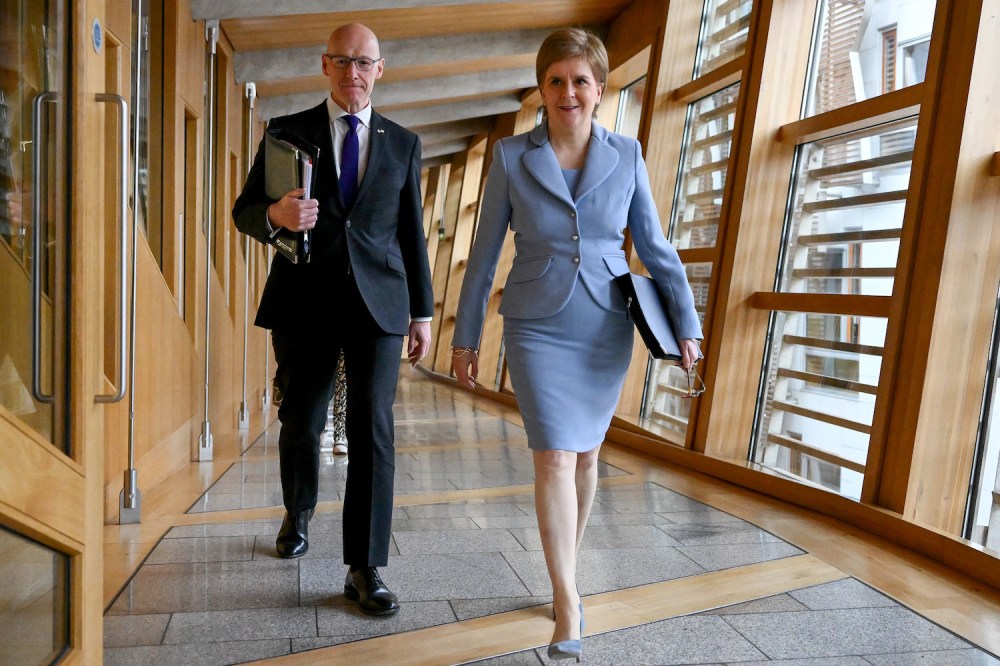 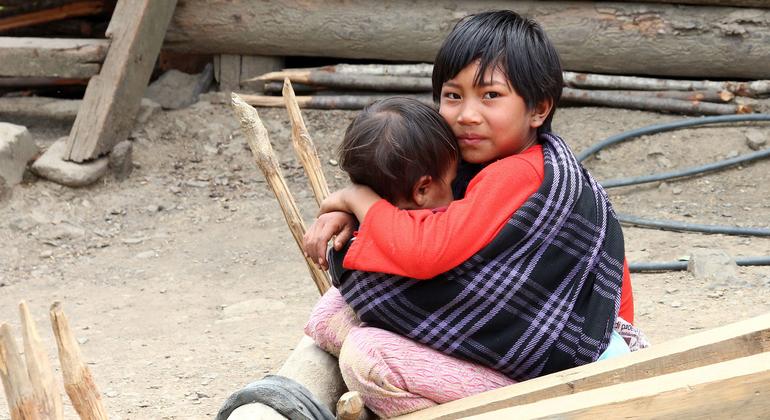 Next post Myanmar: Shocking toll on children must be spur to action, says UN rights expert