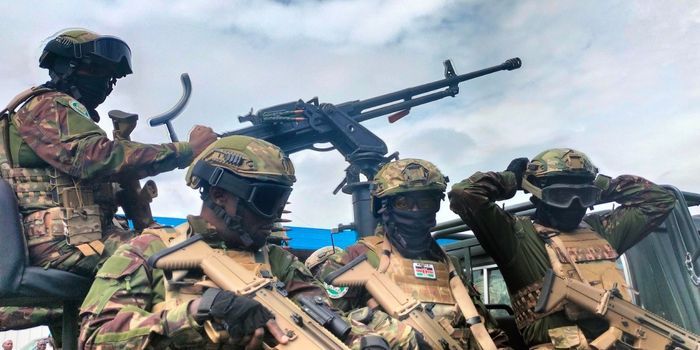 The Kenya Defense Forces (KDF) will have to wait longer before withdrawing its forces from Somalia.

The withdrawal of Kenyan troops has been delayed due to the African Union’s decision to keep its forces in Somalia due to the growing resurgence of Al Shabaab.

The African Union Transition Mission in Somalia (ATMIS) has pledged to slow down withdrawal plans for six months.

The delayed withdrawal would allow the forces to adequately support the Somali National Army in combating the extremist group.

KDF troops being dispatched to the DRC on November 12, 2022.

The decision to extend his stay was taken after a council meeting held on Wednesday, 23 November.

“AU confirms support for FGS (Federal Government of Somalia) request to extend ATOMIS Phase 1 rearmament for a drawdown of 2,000 ATOMIS troops from 31 December 2022 to 30 June 2023, While reaffirming the commitment, the operational timeline has been marginally modified to maintain the exit date of 31 December 2024 by ATOMIS,” the council said.

AU was set to gradually withdraw over 2,000 troops from December to allow other Contributing forces including KDF And troops from Ethiopia, Djibouti, Uganda and Burundi will be out by December 2023.

However, the AU insisted that the new withdrawal plan would be published by February 2023.

In September 2022, President William Ruto insisted that KDF troops remain in Somalia until their mission was accomplished.

Defending the move, Ruto said that his presence in Somalia was important to protect Kenya’s stability.

“Those soldiers will return home as soon as they finish their work in Somalia,” Ruto said.

“It’s been 15 years, and I appreciate that, we’ve been there with many partners. I think there is light on the horizon with the election of President Hassan Mohamed, who I’ve met twice,” he said. “

KDF moved to Somalia Under Operation Lindi Nchi (Defend the Country) in November 2011. The decision to send Kenyan troops to the neighboring country was to deal with the Al Shabaab insurgency. 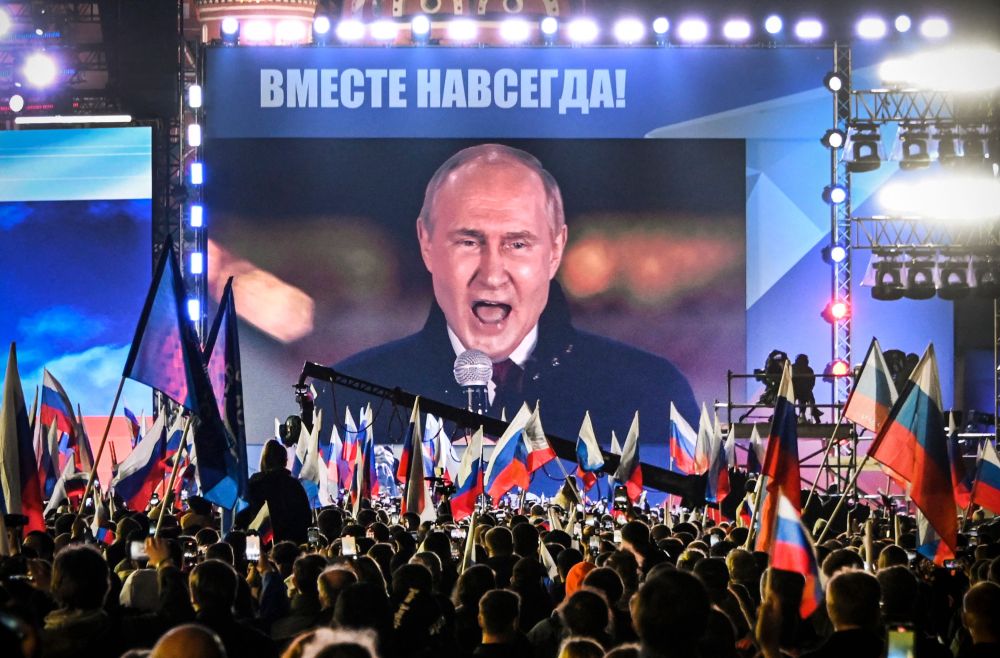