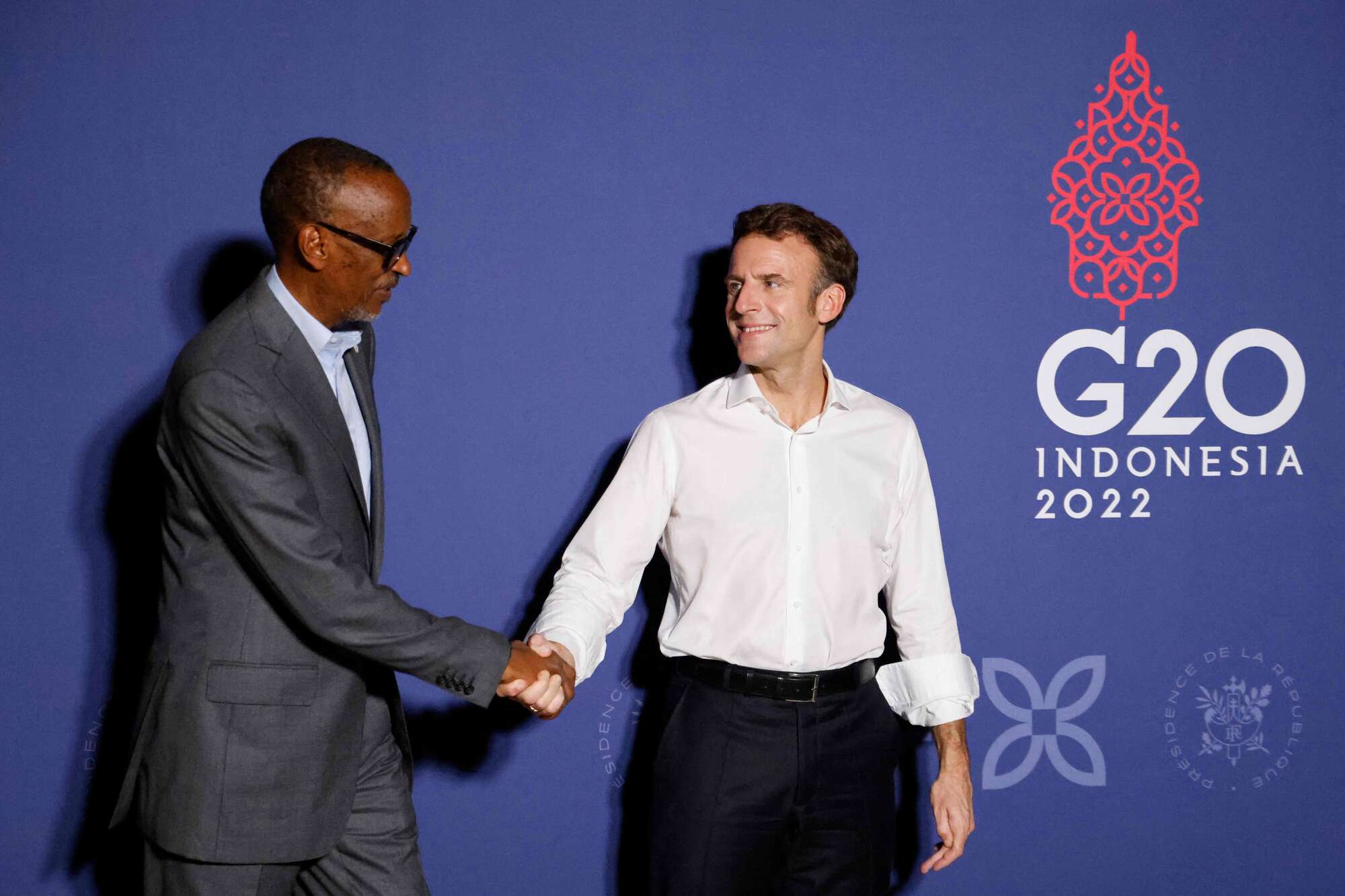 Last week, leaders of the world’s top economies met in Bali, Indonesia for the G20 summit under the theme “Recover Together, Recover Stronger”.

The G20 summit was planned to examine challenging and design solutions to emerging tasks and review economic performance amid the multidimensional crisis the world is facing. This year’s priority issues focused on global health, sustainable energy transition and digital transformation.

Each year, the presidency of the G20 rotates between member states. This year, Indonesia hosted the presidency, presenting an opportunity to showcase Indonesia’s tourism sector and local products to the world.

In 2023, India will chair the G20. Members include Argentina, Australia, Brazil, Canada, China, France, Germany, India, Indonesia, Italy, Mexico, Republic of Korea, Russia, Saudi Arabia, Turkey, the United Kingdom, the United States, and the European Union, along with the South. Africa is the only member from Africa.

In line with this year’s theme, the leaders made a number of announcements, including unlocking more investment for low- and middle-income and other developing countries through a greater variety of new funding sources and instruments, including boosting private investment. Stimulation is included. Achievement of Sustainable Development Goals (SDGs).

In addition, the participating leaders called for greater representation of Africa on the G20 grouping. French President Emmanuel Macron told world leaders gathered at the summit that his country supports the African Union’s integration into the membership.

“If we want to express genuine solidarity with the South, we have to accept that the African Union, like the European Union, comes to the table,” Macron announced during a press conference.

South African President Cyril Ramaphosa called for the inclusion of the African Union as a permanent member of the major economies. This, he said, would allow African countries to effectively urge the grouping to implement their pledges to help the continent combat climate change.

On his part, Rwandan President Paul Kagame, who was addressing the G20 summit in his capacity as chair of the African Union Development Agency (NAPAD), the Heads of State and Government Orientation Committee, discussed the effects of the war in Ukraine on Africa. Condemned it.

“What Africa wants to see is peace. We believe that we cannot be accused of taking sides by merely seeking peace. Africa is here for the fruitful relationship we have with Africa and the rest of the world.

Kagame also urged the G20 to resume debt write-offs and offer more support from the International Monetary Fund through its Resilience and Stability Trust.

The final communique of the Luanda "mini-summit" on peace and stability in the Democratic Republic of the Congo (DRC) and...