Sudan’s military fired tear gas and subliminal grenades at protesters on Thursday as efforts to peacefully resolve the unrest failed. According to a press release from Khartoum State Resistance CommitteesThe protesters intended to march from Jackson Station, Al Qandul Square and the stadium to the Republican Palace in Khartoum.

The current political turmoil began in April 2019 after the removal of the former President of the Republic of Sudan, Omar al-Bashir. Al Bashir has been charged with crimes against humanity by the International Criminal Court (ICC) for his role in the genocide of the Darfuri ethnic group in Darfur, western Sudan, between 2003 and 2008. After Bashir’s removal from power, the Sudanese military agreed to share power with civilian groups, such as the Khartoum State Resistance Committees, and codified their agreement. 2019 Sudanese Constitution, However, in October 2021, the Sudanese Army launched a . staged coup And took the sole government power.

The talks were expected to begin last week, with the help of United Nations And this African Union, but neither the civilian group nor the Sudanese military have agreed to participate in the peace talks. on Wednesday, May 11 Khartoum State Resistance Committees Announced a new charter that calls for an end to military rule. charter The civilian protest set goals for the movement which included removing the current military leadership, creating a new constitution, justice for those killed during the protests, major military reform, and free and fair democratic elections. according to Khartoum State Resistance CommitteesAt least 95 people have been killed, many wounded or imprisoned since the military coup in October.

In a press release, Khartoum State Resistance Committees Expressed intention to continue the protests despite the violence, with a planned rally on 16 May, stating:

We call on all those who reject the coup, to continue the revolutionary growth through various means of civil and peaceful resistance and to reject settlements that do not meet the aspirations of Sudanese and glorious December Do not reflect the goals of the revolution… On May 16th, we will march with our chants and armed with our peace, which will continue to intimidate tyrannical regimes. Tomorrow, we will win the battle of our revolution against the right of coup, and our flag will be held high until we achieve the final victory and bring the martyrs of the revolution to justice; This is our commitment and covenant.

There has been international condemnation of the Sudanese military’s actions, including the sanctions of United Nations And this United States of america, 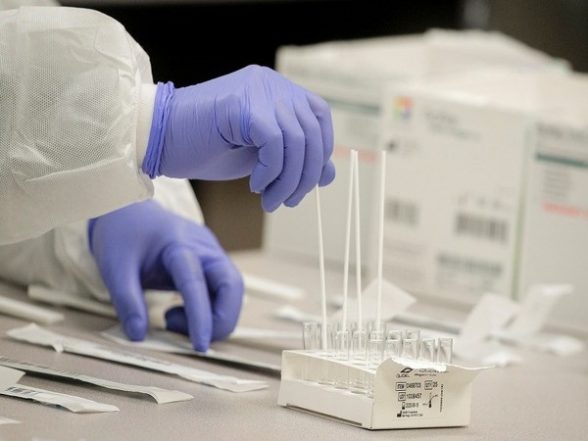