Russia’s foreign affairs minister, Sergei Lavrov, would not comment on the situation in Eswatini, Africa’s last autocratic monarchy, saying his country does not interfere in other countries’ internal politics.

During a visit to the country on Tuesday, Lavrov was answering questions from reporters about the volatile situation in Eswatini and said it was Russian policy not to get involved in the internal affairs of any country.

He said, “In principle, we do not interfere in the political situations of any country. So I cannot comment on those allegations.”

Next month it will be one year since Russia invaded Ukraine. The war has been condemned globally.

In March 2022, the United Nations (UN) voted to end the war and push for the withdrawal of its troops from Ukraine.

Hours before Maseko’s assassination, King Mswati III issued an ominous warning to his critics that “whoever continues this monstrous behavior will face the consequences this year”.

The United States and the United Kingdom are demanding justice for Maseko.

Civil society organizations have also called on the Southern African Development Community (SADC) and the African Union (AU) to encourage the Eswatini government to conduct a thorough and independent investigation.

The AU’s Human and People’s Rights Commission said, “The Commission urges the Government of the Kingdom of Eswatini to establish an independent investigation to investigate the murder of Advocate Maseko, so that those found responsible for her death may be arrested.” , they can be prosecuted and punished.” Told.

The Botswana National Front (BNF) in a statement called for the immediate suspension of Eswatini from SADC.

Maseko was the leader of the Swaziland Multi-Stakeholder Forum, a group of civil society and opposition parties that called for a boycott of Tinkhundla elections in Eswatini this year.

He was assassinated the day before he was to participate in a live dialogue about Eswatini politics on Swaziland News.

Eswatini officials have yet to issue an update on the murder case.

Previous post Eswatini: Murder Of Thulani Maseko Is A “Deplorable Act Of Violence” 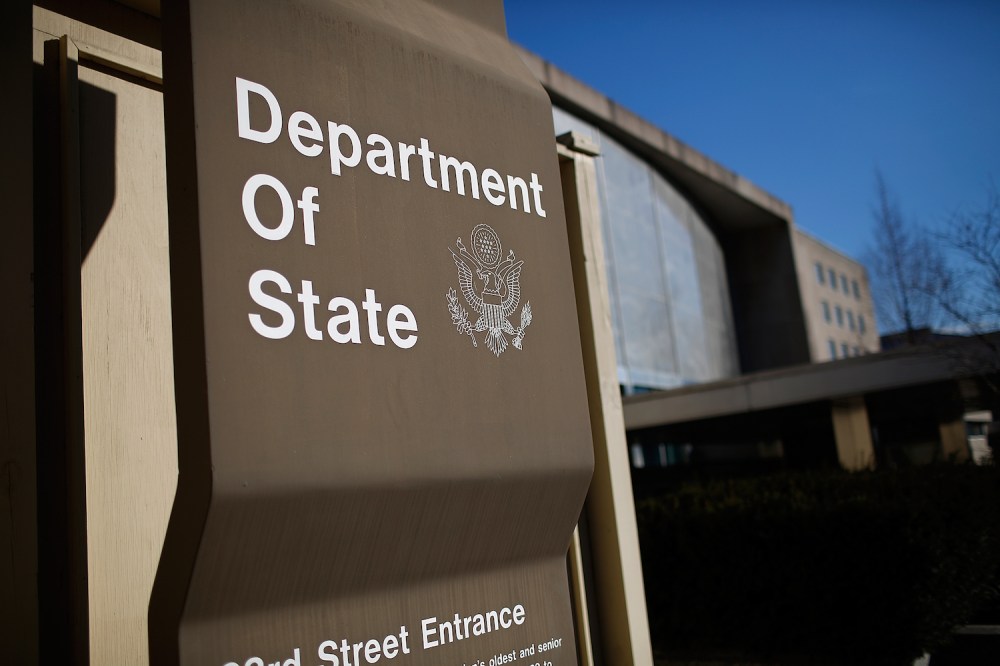