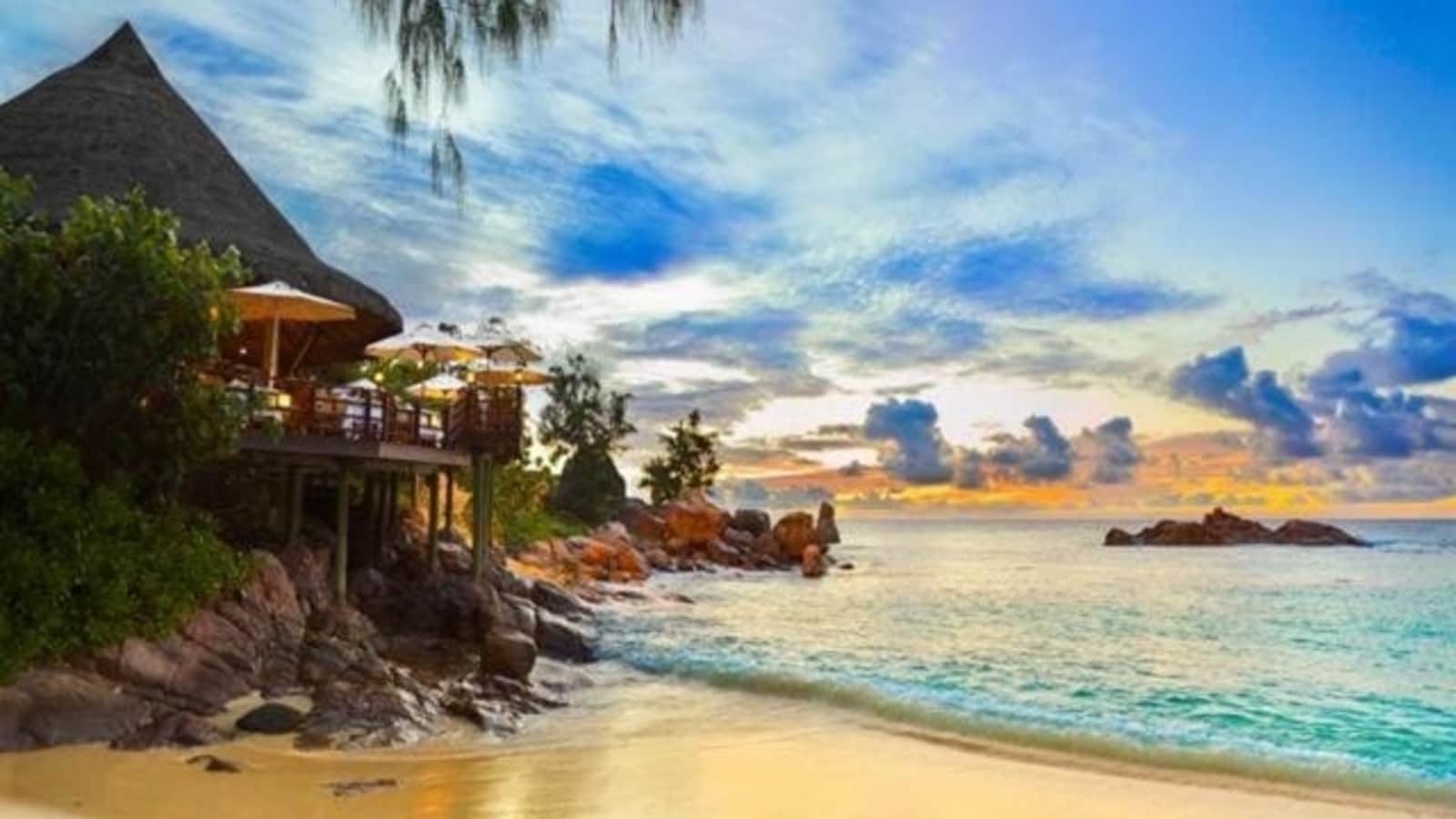 Russian visitors at beach resorts Seychelles President Vladimir Putin’s invasion of Ukraine has tripled in the first four months of the year, despite opposition from the island nation.

The Seychelles voted in favor of UN resolutions condemning the invasion of Ukraine and suspending Russia from the UN Human Rights Council, even as dozens of other African Union member states opposed or avoided. While the Seychelles condemns the war, it “welcomes the Russians with open arms,” ​​the archipelago’s president, Wawel Ramaklawan, said Thursday in an interview from the country’s capital, Victoria.

This is good news for wealthy Russian tourists battling airspace closures and sanctions imposed by the US, UK and European countries. Russia became Seychelles’ top tourism market last year, forcing Aeroflot PJSC to return after 17 years. The African nation – home to white sandy beaches and palm-fringed islands – became the world’s most vaccinated country last year, helping it to bounce back from a pandemic-induced recession.

Ramaklawan said Seychelles has attracted more than 13,000 Russian tourists so far this year and that numbers could increase with the restart of Aeroflot. Aeroflot did not immediately respond to an email seeking comment.

A major obstacle for Russians traveling abroad is airspace closures and the inability of many carriers to fly over Russia and Ukraine. Some tough tourists are using Dubai and other Gulf hubs for transit.

Last year, tourism accounted for half of Seychelles foreign exchange revenue, while arrivals climbed 59%. The borders reopened in the last week of March, and is projected to attract more than 300,000 visitors this year, with many of its five-star hotels already booked.

“Vaccination programmes, reopening the country are the two main elements that save the country,” Ramaklawan said. “We were prepared for Covid. We had additional hospitals open. And that has put us in a good position.”

Other highlights from the interview:

This story has been published without modification in text from a wire agency feed. Only the title has been changed. 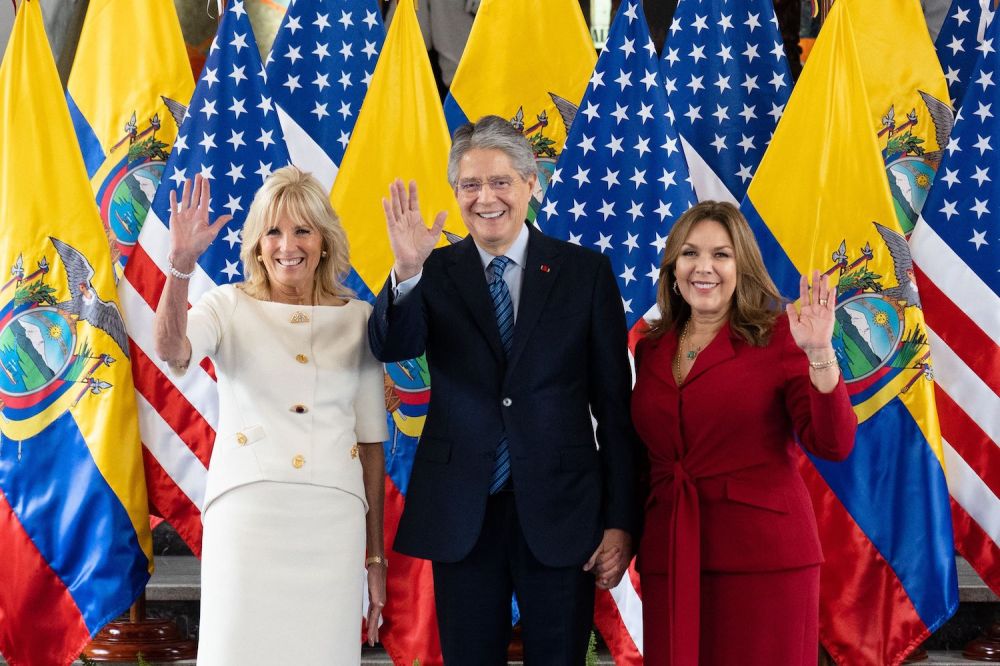 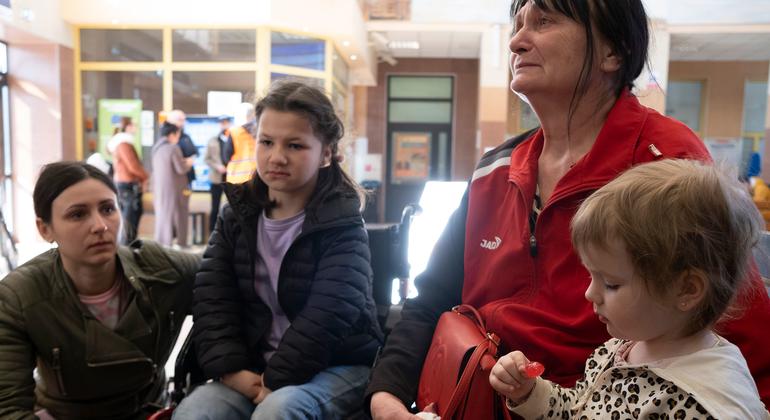