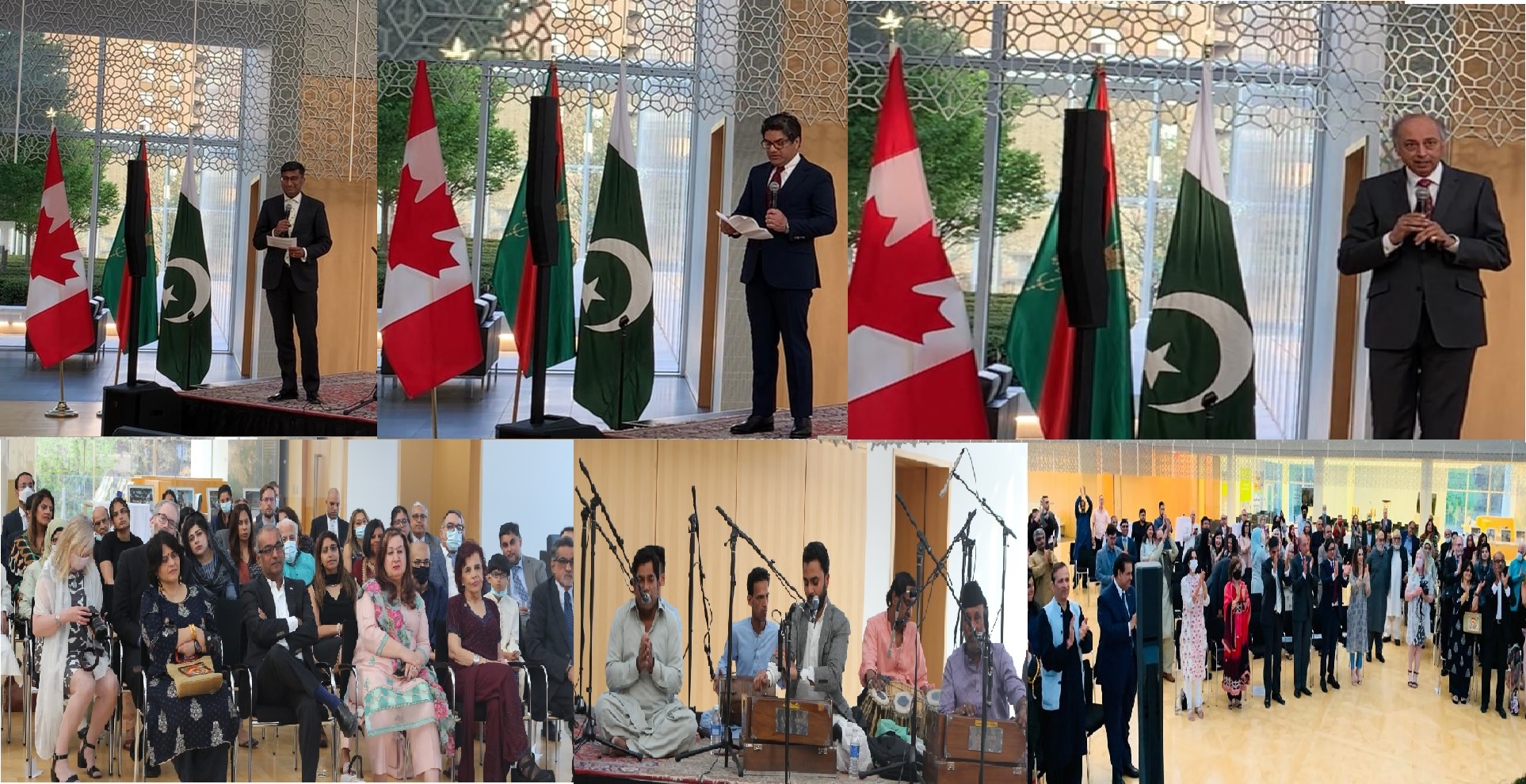 Mr. Shahbaz Malik, Acting High Commissioner of Pakistan to Canada has expressed confidence that the bilateral relations between Pakistan and Canada will further expand in the days to come, covering a wide range of political, economic, security and cultural spheres for both the countries and their mutual benefit. Full spectrum will be covered. people.

He said that Pakistan and Canada established bilateral diplomatic relations in 1947, soon after Pakistan’s independence, and this relationship has grown from strength to strength over the decades. He said that Pakistan and Canada continue to cooperate in both bilateral and multilateral fora because of their commonality of views on many global challenges such as peace and security, climate change and multilateralism. He lauded Canada’s “invaluable humanitarian assistance to Pakistan through the COVID-19 pandemic”.

Mr Shahbaz Malik made this statement while addressing a gathering of members of the Pakistani diaspora, local dignitaries and members of the diplomatic corps including high commissioners and ambassadors, who were invited by the Pakistan High Commission for a qawwali performance organized by the Pakistan High Commission. Ismaili Imamat in Canada. The event was dedicated to celebrate the 75th anniversary of diplomatic relations between Pakistan and Canada, as well as the 75th Independence Day of Pakistan that falls this year.

Welcoming the guests to the event, Mr. Shahbaz Malik, Acting High Commissioner of Pakistan said that at this critical juncture of our bilateral relations between Pakistan and Canada, it is necessary to expand these ties to cover political, economic, security and cultural areas. was expecting. He underscored the importance of people-to-people cultural ties and their role in strengthening bilateral ties and described the Qawwali event as an attempt to introduce Canadians to the vibrant music and culture of Pakistan.

He told the guests that qawwali as a traditional form of Sufi music and poetry had gained a considerable global audience and recognition because of a deep spiritual message it conveyed to the audience. He also thanked Dr. Ebu and the AKDN team for their generous support in arranging the programme.

He also recalled the AKDN’s historical association with Pakistan, in particular His Highness Sir Sultan Mohammad Shah, as the first president of the All India Muslim League of Aga Khan III, as well as a companion of Quaid-e-Azam Muhammad Ali Jinnah. Also remembered the role of being. Freedom Struggle for Pakistan. He said that AKDN is contributing generously in the areas of health, education and social development in Pakistan and the government and people of Pakistan attach great importance to that support.

Speaking on the occasion, Mr. Paul Thopil, Canada’s Assistant Deputy Minister of Global Affairs, described Pakistan-Canada ties as strong and based on strong people-to-people ties. He said Pakistan is the fifth largest source of immigration into Canada with over 250,000 Canadians of Pakistani origin living in Canada.

Mr. Thopil described the economic ties between the two countries as very positive and lauded the increase in bilateral trade which increased to $1.2 billion in 2021. He also outlined the recent signing of the framework for the resumption of the Reko Diq mining project by Canada’s Barracks Gold. Pakistan. He said the project has the potential for Canada to become one of the largest foreign investors in Pakistan. 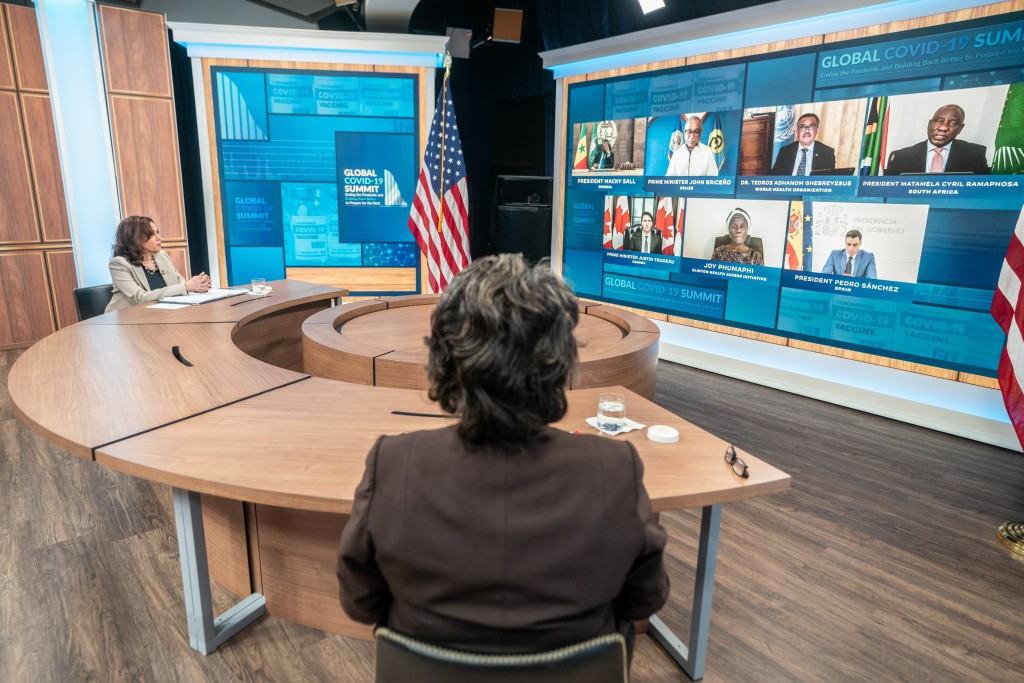 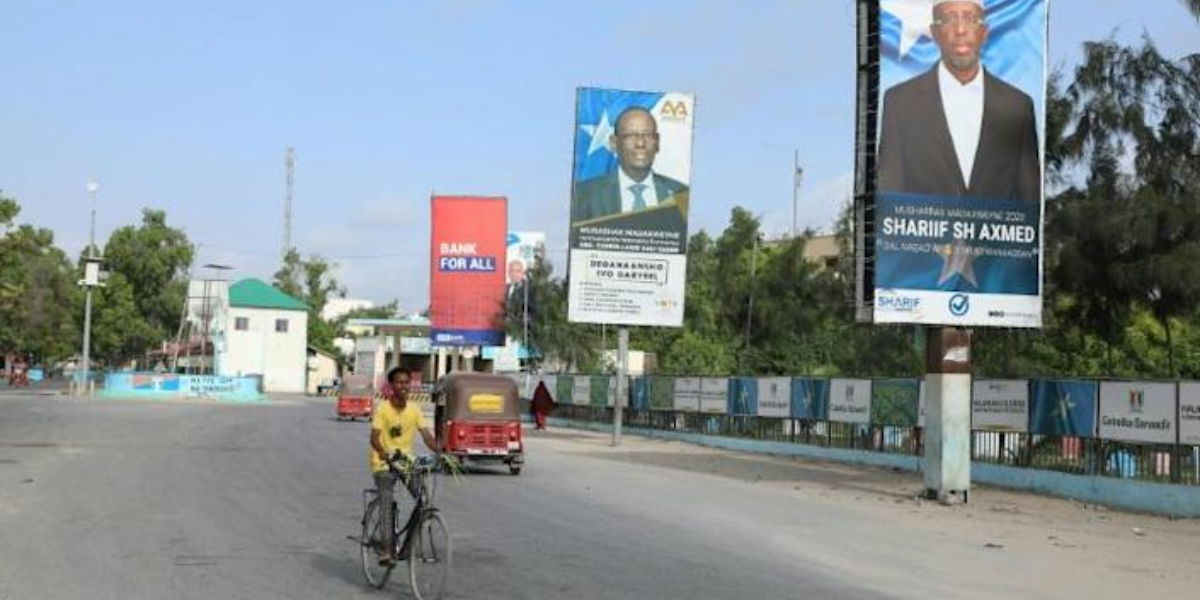