BEIJING, May 14 — A symposium on youth work of the Chinese military was held in Beijing on Friday. The symposium focused on studying Chinese President Xi Jinping’s important speech delivered at the ceremony marking the 100th anniversary of the founding of the Communist Youth League (CYL) of China and promoting the innovative development of the youth work of the Chinese military in the new era.

General Zhang Youxia, member of Political Bureau of the Central Committee of Communist Party of China (CPC) and vice chairman of the Central Military Commission (CMC), attended the symposium.

Admiral Miao Hua, member of the CMC and director of the CMC’s Political Work Department, presided over the symposium.

When addressing the symposium, Gen. Zhang Youxia pointed out that, under the strong leadership of President Xi Jinping, the youth work of the military has gained momentum and vigor in the new era. To advance from the new starting point, the youth work of the military must be carried out under the absolute leadership of the Party and guide all young service members to forge unswerving faith in the absolute Party leadership over the military. Gen. Zhang demanded the CYL work in the military shall focus on facilitating military training and war preparedness, and take down-to-earth measures to raise its contribution to the combat capability of the armed forces.

The CMC Vice Chairman also emphasized the ability that, the CYL work in the military shall stick to its fundamental task of nurturing revolutionary officers and soldiers in the new era with faith, courage, courage, and integrity, and strengthen its leadership, organization and services to make the CYL organizations serve as important fronts for strengthening solidarity of service members. 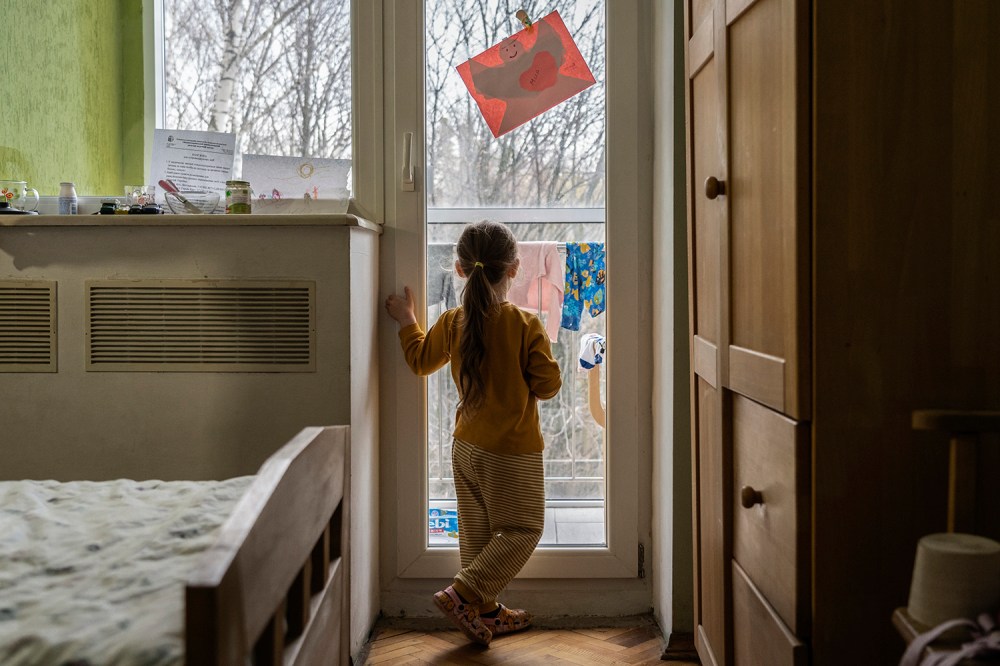