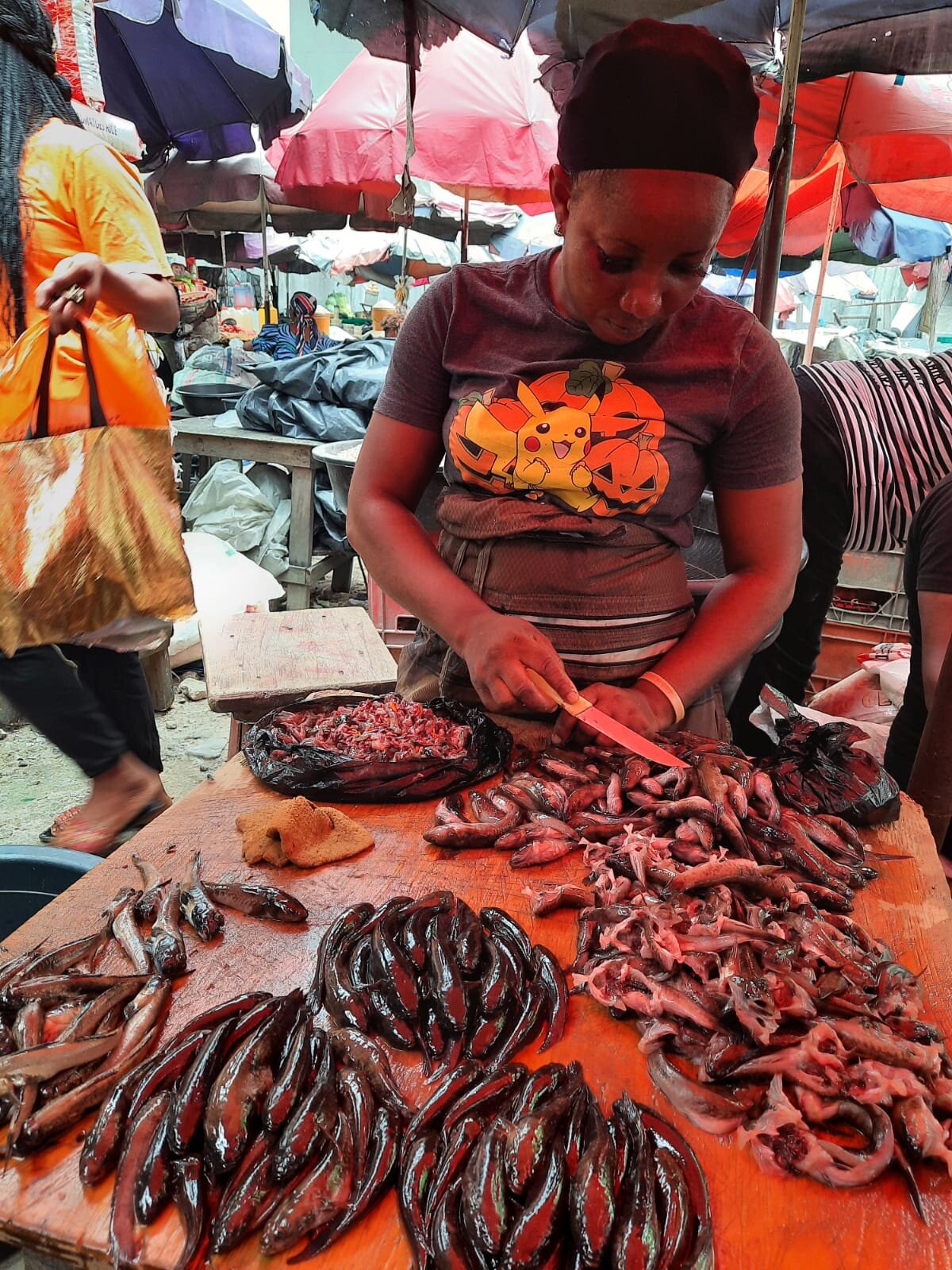 The African Biogenome Project (AfricaBP) published a position paper in the journal Nature Highlights the goals, priorities and roadmap of the Africa-led influential effort to sequence the genomes of plants, animals, fungi and protists endemic to the continent of Africa.

Nicola Mulder, Professor in the Division of Computational Biology at the University of Cape Town (UCT), is the lead and principal investigator of H3ABioNet, an institutional partner for AfricaBP, one of three advisory board members for this important initiative. Project,

AfricaBP has made a strong case for the need to understand the continent’s biodiversity through genomics and ensure sustainable use of native plants, animals, fungi and protists. For example, culturally relevant food resources, such as orphan crops, and other staples that are important to regional food security, remain unanswered. This genetic information It is important to protect biodiversity and improve resilience in response to future environmental pressures such as climate change.

Therefore, collecting, sequencing and storing genomic information—for African peoples—and on the continent—is a fundamental priority for AfricaBP. This will create resilience in breeding, sustainable food systems, and biodiversity conservation across the continent to meet the goals of the Post-2020 Global Biodiversity Framework of the Convention on Biodiversity (CBD) and the United Nations Sustainable Development Goals, complementing the efforts of the Union for Human Inheritance and Health (H3Africa).

The primary goals of AfricaBP cannot be accomplished without the support of African governments, the African Union Commission, national and regional agencies and international partners and organisations. Recognizing the errors of the past, AfricaBP plans to proceed with a similar process to share the benefits derived from its activities. For example, it will work with policymakers on recommendations of laws and regulations governing national access and profit sharing to incorporate a cohesive continental agenda, while adhering to and adapting the Nagoya Protocol to the needs of the project.

In addition to new policies to support AfricaBP, national governments will need to work in collaboration with regional and international partners to invest in infrastructure to support genomics and bioinformatics in Africa. The estimated cost of AfricaBP is USD 1 billion (̴R1.15 billion) over 10 years. While it may seem like a massive effort, such an investment not only benefits the research enterprise, but will also result in manifold benefits. Economic Development to meet the Sustainable Development Goals.

Beyond the direct benefits of new technology and Economic Development AfricaBP also plans to develop a knowledge center for the region, with guaranteed discoveries and investments in genomics and bioinformatics in Africa. Continuing and continued investment in the early career pipeline to support this effort – including at universities and other technical education – will ensure opportunities for African scientists and post-training in Africa through genomics and bioinformatics projects located on the continent. incentive to stay. AfricaBP envisions developing a fellowship for early career researchers to invest in the next generation of scientific leaders and sustain this important work in the future.

Roxana Majewska, AfricaBP Pilot Committee Chair and a researcher at North-West University, shared that “AfricaBP is a massive, bold and potentially truly transformative effort, one that has a vision to meaningfully support autonomy, sustainable development and long-term well-being.” There is a real opportunity. African communities.”

“AfricaBP will ensure that state-of-the-art scientific technologies that are accessible primarily high income countries are available for use within the continent,” said Anne Muigai, current Chair of AfricaBP and Professor of Genetics at the Jomo Kenyatta University of Agriculture and Technology in Kenya.

Overall, AfricaBP is committed to food security, conservation of natural resources, and open data sharing in an inclusive and equitable manner that focuses on the priorities of the African people. It is an ambitious and promising project that is set to lead the continent into the next big phase of research and innovation.

This document is subject to copyright. No part may be reproduced without written permission, except for any fair use for the purpose of personal study or research. The content is provided for information purposes only. 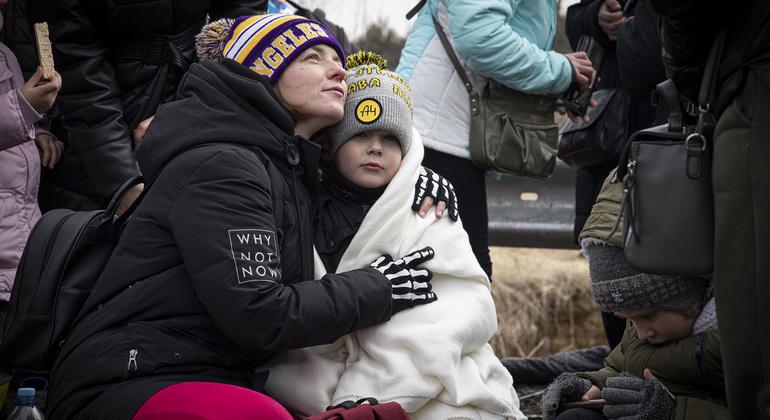 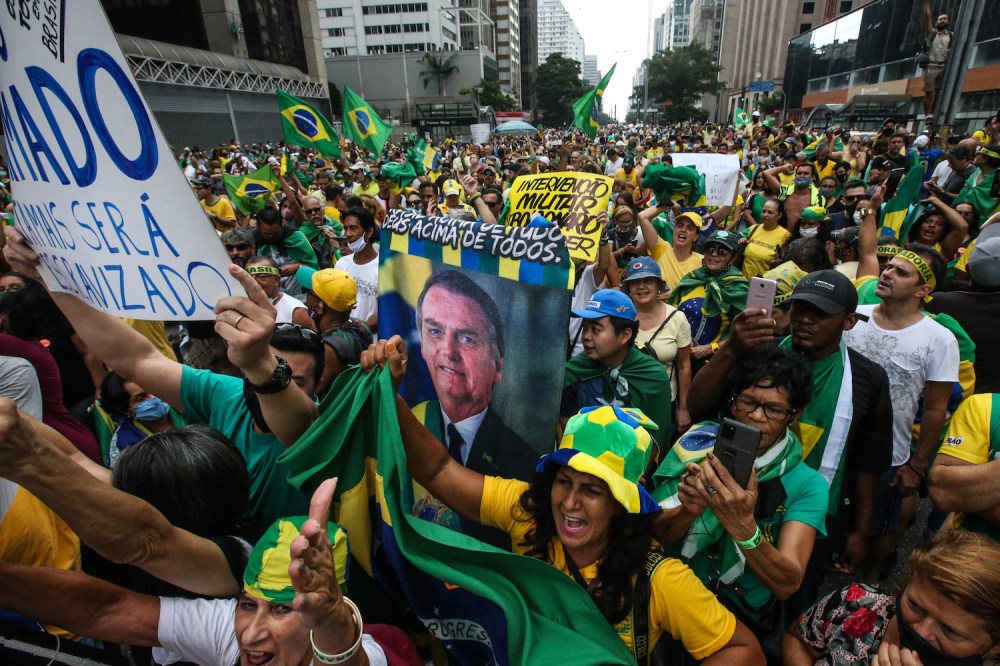 Next post Bolsonaro Is Learning All the Wrong Lessons From Jan. 6