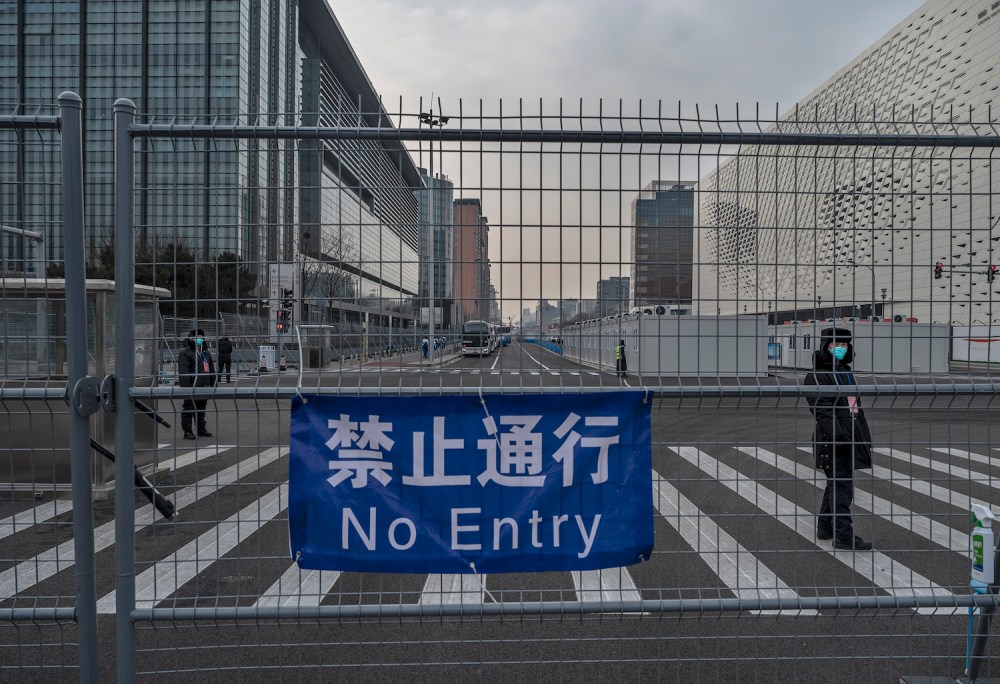 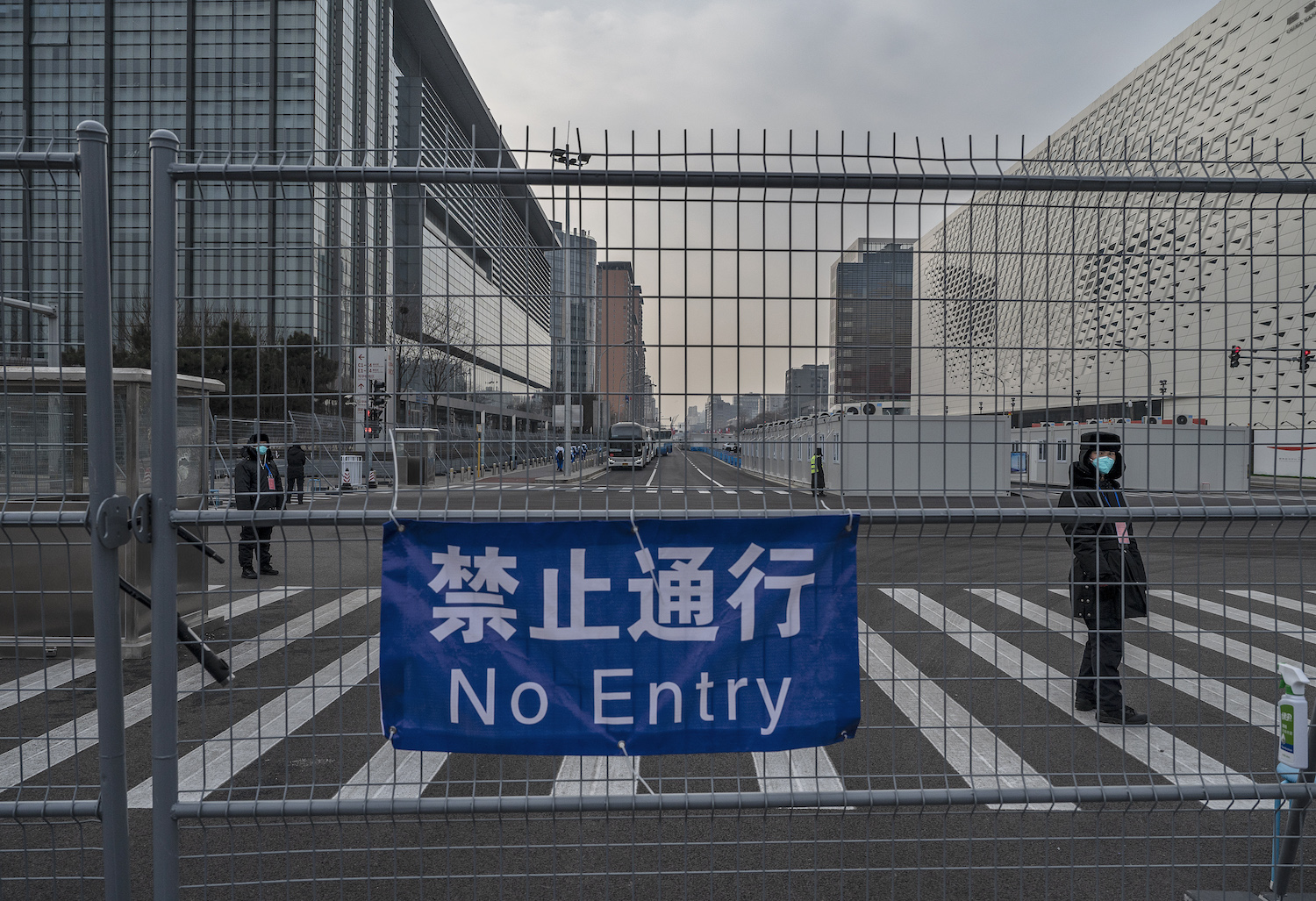 The highlights this week: Beijing detects its first case of the omicron variant two weeks ahead of the Winter Olympics, China’s birth rate plummeted again in 2021 despite changing policies, and two U.S. companies are under fire in the West for comments about the Uyghur crisis.

If you would like to receive China Brief in your inbox every Wednesday, please sign up here.

Beijing has detected its first case of the omicron variant of COVID-19, prompting more concerns about its spread as the city prepares for an increasingly fraught Winter Olympics, set to begin on Feb. 4. Authorities have locked down the office building where an employee tested positive, but restrictions are only likely to widen. As of Monday, officials canceled all Olympics ticket sales; the domestic audience will now include only people handpicked through unknown means.

Meanwhile, city authorities claim that omicron could have arrived in the capital via an international package and are urging caution in opening overseas mail—a worrying response. First, it doubles down on a nonsensical theory that Chinese media and disinformation campaigns have pushed since early in the pandemic to argue that COVID-19 originated in the United States. (Many of these claims have focused on frozen food.)

Despite the hygiene theater that has become a norm in many countries during the pandemic, surface transmission of COVID-19—an airborne disease—is incredibly rare. Trace coronavirus particles can linger for up to three days on surfaces, but not in quantities that allow for transmission, according to all available evidence. The idea that COVID-19 could survive a journey through the international mail system and then infect a parcel opener in China is absurd.

Do Chinese officials believe their own claims? I think at least some of them do, but if they must constantly perform this excessive caution and hostility toward outsiders it doesn’t matter what they believe. Crackpot theories about the origins of COVID-19 and its spread have to be maintained inside the system. Moreover, once authorities have invested time and effort in certain measures, it’s hard to give them up: Think of how obsessive sanitizing has lingered in the West despite proof that it does little against COVID-19.

The other concerning aspect of the mail transmission theory is what it might be covering up. As with the case of an omicron outbreak in the port of Dalian, the claims about a contaminated package indicate that authorities don’t know where the infection in Beijing originated. That is unusual: Aided by heavy surveillance, China’s test-and-trace policies have generally been very effective since the initial COVID-19 outbreak was brought under control. At least one omicron case has slipped through the net, and quite likely more.

Given how fast omicron spreads, multiple undetected cases—especially in rural areas not undergoing repeated testing—could be a nightmare scenario for authorities. All this means more playing whack-a-mole with the virus: periodic lockdowns for small outbreaks and extreme measures because of omicron’s high virality.

Several Chinese cities have seen sporadic protests in the last two weeks. Unlike in the West, these demonstrations aren’t opposed to the idea of lockdown or public control measures, but to the specific harms caused by how fast and draconian the shutdowns are. For example, in Dasi, a district of Tianjin, hungry migrants took to the streets because the government was supplying food only to registered city residents and not to workers from other parts of China who perform most of the low-paid labor that keeps the cities running.

Meanwhile, Beijing is gearing up for the arrival of international athletes. The 2008 Summer Olympics produced a wave of patriotism in China, but enthusiasm for this year’s Winter Games is extremely muted. The 2008 Olympics had low hotel occupancy and ran at a loss, but the central government covered the costs. Now, those funds may not be there: Beijing is already stretched from bailing out local governments throughout 2020, and the city won’t see any income from foreign tourism or ticket sales.

Birth rate falls again. China’s birth rate continued its sharp decline in 2021, remaining well below long-term population replacement levels and worsening fears of demographic crisis. As the working-age population shrinks, the growing number of retirees is putting pressure on national social security systems. The government sought a rise in the birth rate with the introduction of a two-child policy—and now a three-child policy—but it has not materialized.

Officials are still hopeful that the numbers will rise, but there is little sign of it on the ground. Chinese parents continue to complain of high costs and stress, and the government’s attempts to alleviate some of it through bans on private tuition—a major expense for the middle class—have proved unpopular. (In fact, inequalities have worsened as the wealthy find loopholes.)

Two years ago, I thought that China might introduce more coercive natalist policies, including possible bans on abortion. That is still possible, but one major reason for it would be to repurpose Beijing’s huge family planning bureaucracy; instead, it has been mobilized toward COVID-19 control in many areas.

British agent of influence. The British domestic intelligence service, MI5, has issued a warning to members of Parliament against contact with Christine Lee, a Chinese British solicitor believed to be an agent of influence for China. Lee isn’t yet accused of illegal action—only of lobbying for Beijing without declaring her affiliations to the state. Such so-called United Front work, where overseas actors are paid to push Chinese Communist Party goals, is a thorny problem for democratic states, because it toes the line between lobbying and covert influence efforts.

British Prime Minister Boris Johnson, facing a likely career-ending scandal of his own, has already attempted to weaponize the MI5 warning by mocking a Liberal Democrat lawmaker who said he didn’t remember Lee after receiving a 5,000-pound donation from her. But politicizing the issue won’t address the problem; it happened in the United States after Rep. Eric Swalwell was attacked by Republicans for following FBI advice concerning a suspected Chinese spy.

China Initiative case collapses. The U.S. federal case against Gang Chen, a chemist at the Massachusetts Institute of Technology, has collapsed. Like many other researchers targeted under the U.S. Department of Justice’s China Initiative, Chen wasn’t charged with espionage but with making false statements when applying for federal funds—although he was under no obligation to disclose his ties to Chinese universities at the time he applied in 2017.

The United States recently won in court on similar charges with a much stronger case against Harvard University’s Charles Lieber, but the collapse of a couple of high-profile cases targeting Chinese Americans will further taint the initiative’s reputation. The Department of Justice should start with a clean slate and focus more narrowly on suspected espionage rather than broad ties to China.

Business apologists. Canadian American technology entrepreneur Chamath Palihapitiya, also a part owner of the Golden State Warriors basketball team, is under fire for callous and poorly informed comments about the Uyghur crisis. Palihapitiya said he didn’t care about the Uyghur minority, and he falsely claimed there was little documentation of state abuses. While he appears to have no direct investments in China, the NBA has a massive Chinese market and has faced political fallout over players’ statements.

Palihapitiya attempted to backtrack with a statement that “human rights matter” but made no direct mention of Uyghurs. That has not appeased critics, but the businessman now faces a dilemma common among other companies if he makes a stronger statement on behalf of the Uyghurs: short-term reputational damage in the West versus a potential Chinese state campaign targeted at the Warriors and any other business he owns.

Craig Smith, chief executive of Burton China, a snowboarding company, also faces sharp criticism for claiming not to know anything about abuses in Xinjiang, where his company is marketing its goods. Both Palihapitiya and Burton profess progressive politics at home, but concern for human rights appears to stop at the water’s edge for many U.S. corporations.

Blizzard buy. Microsoft’s acquisition of gaming company Activision Blizzard—a $68.7 billion purchase, over five times the value of any previous gaming buyout—leaves it with plenty of potential problems, given the company’s troubled recent history. But it also puts Microsoft in the middle of Chinese politics. Blizzard’s games are extremely popular in China, which is currently cracking down on the industry; the company has been accused of pandering to the Chinese government.

Most notably, October 2019 saw a mini-revolt by players of the hit game Overwatch after Blizzard punished one of its e-sports players for speaking out in favor of protesters in Hong Kong.

Bleak future for Western movies. The pandemic era and the rocky U.S.-China relationship have left Hollywood struggling to get movies into China. Disney’s Encanto was the first release for the studio allowed into China in over a year, making a very low $3.2 million at the box office there. Despite attempts to curry favor with Beijing, Disney didn’t get a single release in China in 2020, locking out key movies—including Shang-Chi, influenced by Chinese culture.

China’s box office is now the biggest in the world, although that is in part because successful pandemic controls allowed reopenings earlier than in the West. Hollywood has been locked out of Chinese streaming services, and the division is only likely to grow as ideological concerns become sharper for Chinese censors.

5 thoughts on “The Omicron Variant Arrives in Beijing” 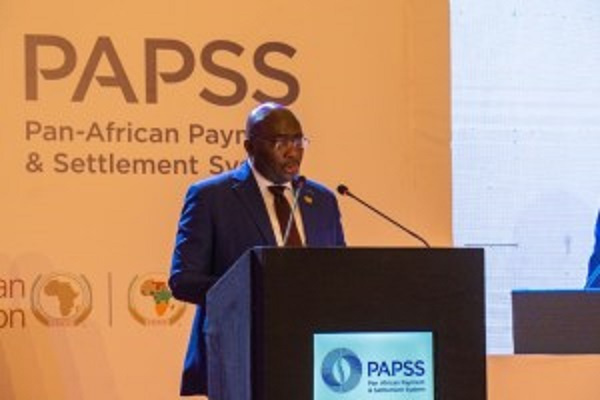 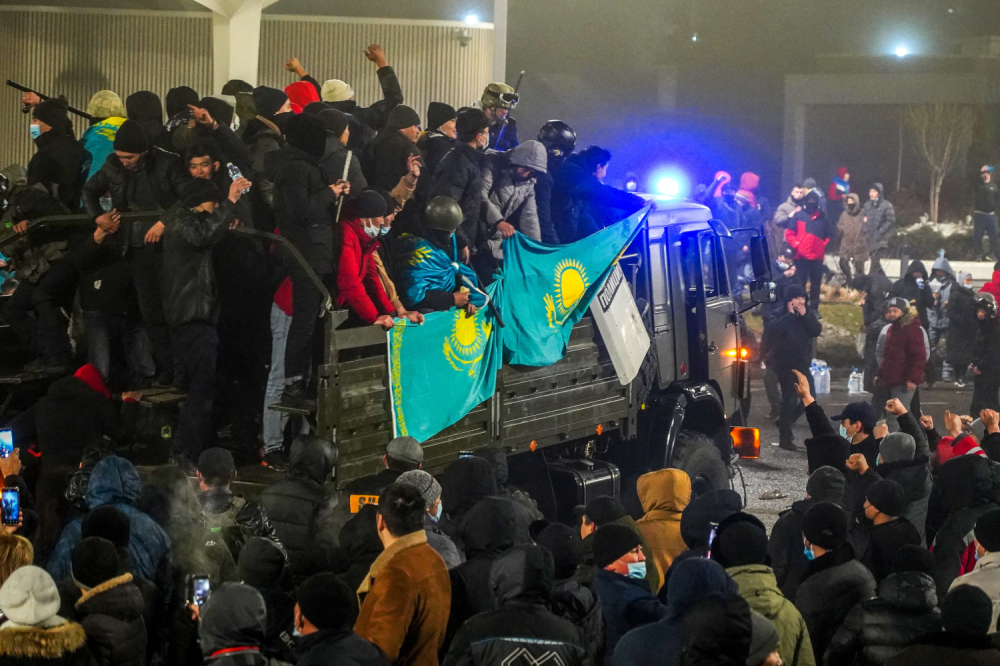 Next post Kazakhstan’s Unrest Leaves Behind a Traumatized Society