Large tracts of land in the Horn of Africa, from southern Ethiopia to northern Kenya and Somalia, are being ravaged by drought that has put 20 million people at risk of starvation.
A donor conference last week raised nearly $1.4 billion for the region, which the United Nations says is facing its worst drought in 40 years.
In the afflicted areas, people mainly earn a living from animal husbandry and subsistence farming.
They are experiencing a fourth consecutive bad rainy season since the end of 2020 – a situation triggered by an invasion of locusts that destroyed crops between 2019 and 2021.
The United Nations’ World Food Program (WFP) said last month, “The number of people starving due to drought could increase by 2022 from the currently estimated 14mn-20mn.”
The UN’s humanitarian response agency OCHA said last week that sixty million Somalians – 40% of the population – face extreme levels of food insecurity and “a very real risk of famine in the coming months”.
Another 6.5mn people are “acutely food insecure” in Ethiopia, as well as 3.5mn in Kenya.
Across the region, 1 million people have been evicted from their homes for lack of water and pasture, and at least 3 million livestock have died, the OCHA said.
“We must act now … if we want to stop the humanitarian catastrophe,” Chimimba David Firi, representative of the African Union’s Food and Agriculture Organization (FAO), told a UN briefing in Geneva in April.
Experts say that extreme weather events are occurring with increased frequency and intensity due to climate change.
The dire conditions in the Horn of Africa have been exacerbated by the war in Ukraine, which has contributed to soaring food and fuel costs, disrupted global supply chains and diverted aid money away from the region.
UNICEF Executive Director Catherine Russell said 10 million children in Djibouti, Ethiopia, Kenya and Somalia are in urgent need of life-saving assistance because of the crisis.
“About 1.7 million children in the sub-region are severely malnourished,” he said in a statement after a four-day visit to Ethiopia last week.
Russell said the lack of clean water is putting children at increased risk of disease, while hundreds of thousands have dropped out of school, many having to travel long distances in search of food and water.
East Africa suffered a severe drought in 2017 but early humanitarian action averted famine in Somalia.
However, in 2011, 260,000 people – half of whom are children under the age of six – died of hunger in the troubled country, partly because the international community did not act fast enough, according to the United Nations.
Beyond the direct and potentially fatal consequences on those affected, the lack of water and grazing land is a source of inter-communal conflict, especially among herders.
Drought also threatens the animal world.
Animals such as cattle – an essential source of subsistence in the region – are dying out en masse.
Wildlife is also at risk.
In Kenya, there have been several cases of wild animals such as giraffes or antelope dying due to lack of water and food, with their carcasses rotting on barren bushes.
In drought conditions, wild animals will leave their normal habitat for water or food, often wandering closer to developed areas.
In central Kenya, big cats have attacked herds of livestock, while elephants or buffaloes have taken to graze in the fields, angering local residents. 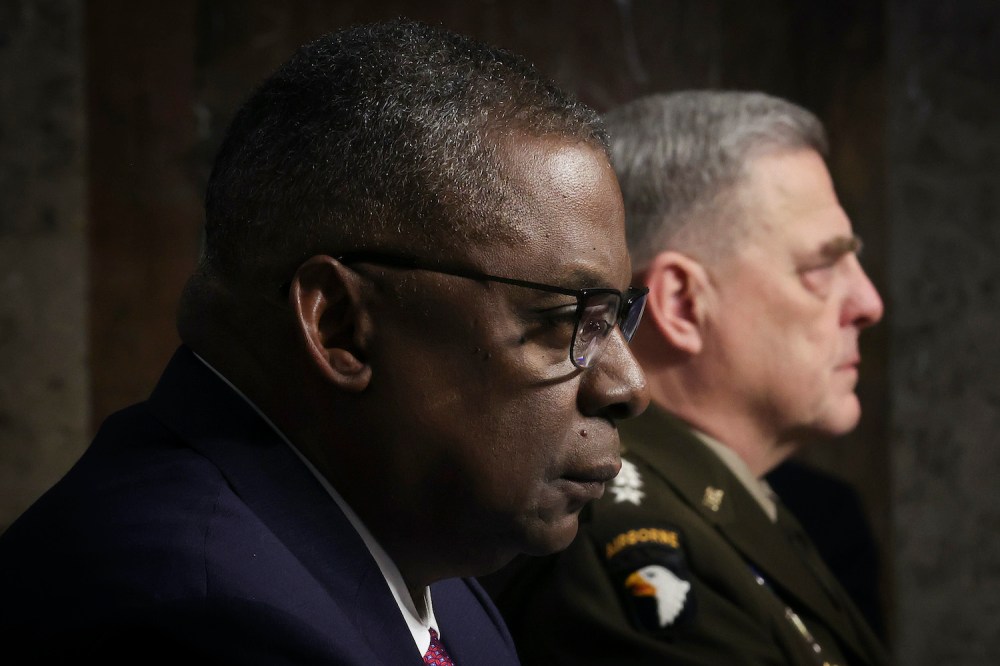 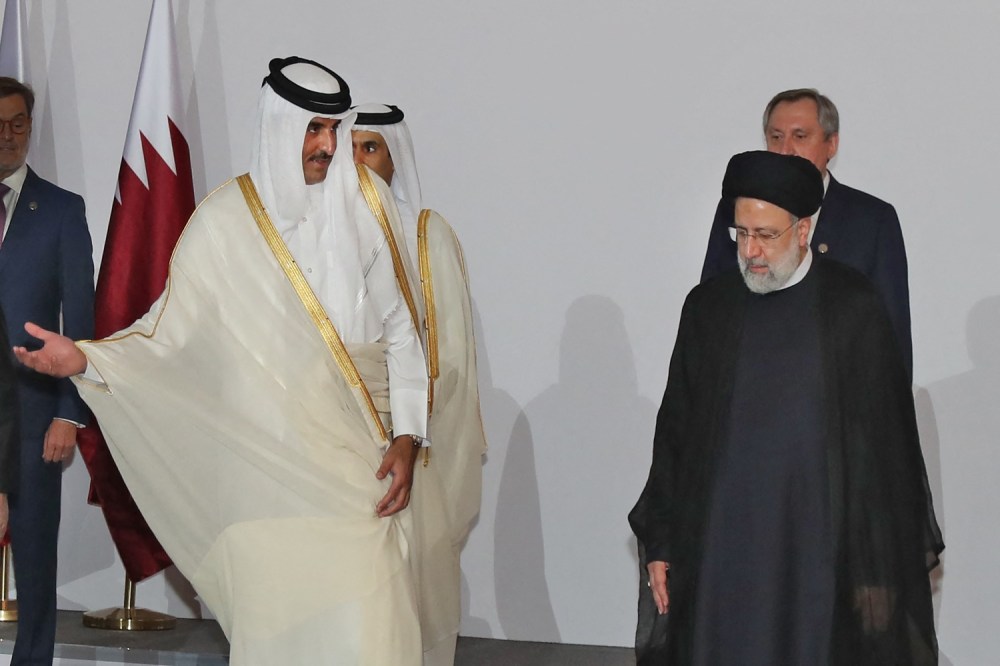