The Pakistan-sponsored resolution titled “Combating Disinformation for the Promotion and Protection of Human Rights and Fundamental Freedoms” was unanimously adopted by the United Nations General Assembly in New York. Pakistan took the initiative against the backdrop of rapid spread of propaganda across the world. The incident is fueling social discord and promoting discrimination, hate speech, stigma, racism, xenophobia, Islamophobia and related intolerance.

The resolution was the result of broad-based and comprehensive consultations with all member states, and was sponsored by a large number of states. Consensual adoption of the resolution will contribute to launching a concerted campaign at the United Nations to promote transparency and combat disinformation by states and relevant stakeholders.

The resolution highlights the negative impact of the rapid spread of disinformation through online platforms and social media on the enjoyment of human rights and fundamental freedoms. It notes with concern that ICTs have enabled avenues for creating, disseminating, and amplifying false or manipulated misinformation for political, ideological, or commercial purposes at unprecedented scale, speed, and scope.

Business enterprises, including online platforms and social media companies, have been asked not to use their platforms to spread propaganda that leads to discrimination, hatred, hostility, violence and polarization. The resolution called on them to adopt clear and transparent content and advertising policies to combat misinformation in line with international human rights law.

The resolution also reaffirms the responsibility of states to combat the spread of propaganda that undermines the promotion of peace and cooperation between states, particularly through campaigns directed against states and nations. In this regard, it welcomes the efforts of the UN Secretary-General to promote international cooperation to combat disinformation and his call for a “Global Code of Conduct Promoting Integrity in Public Information”.

Being a victim of lies and propaganda, Pakistan is committed to combating the virus of propaganda. It will continue to do so by encouraging international cooperation under the auspices of the United Nations. 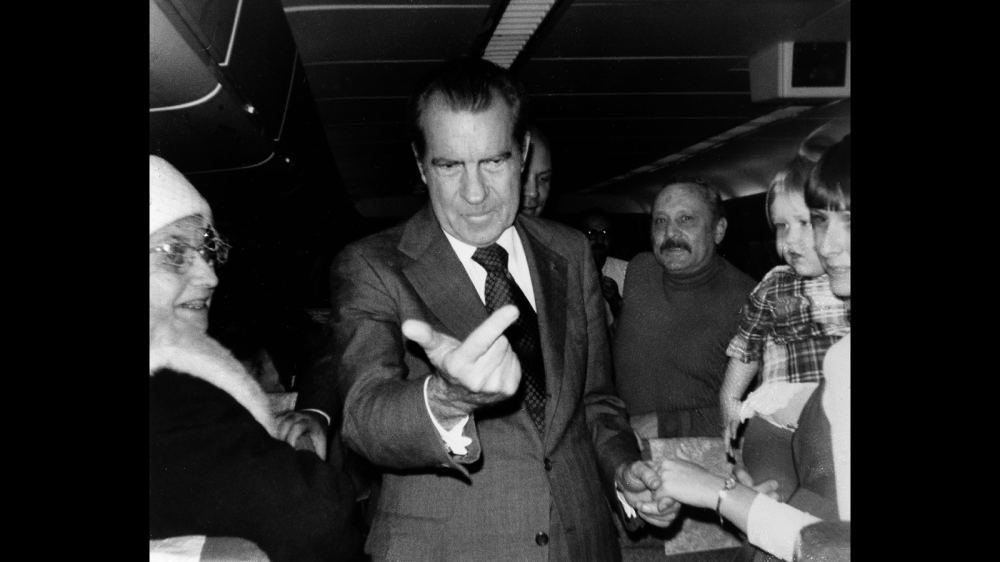 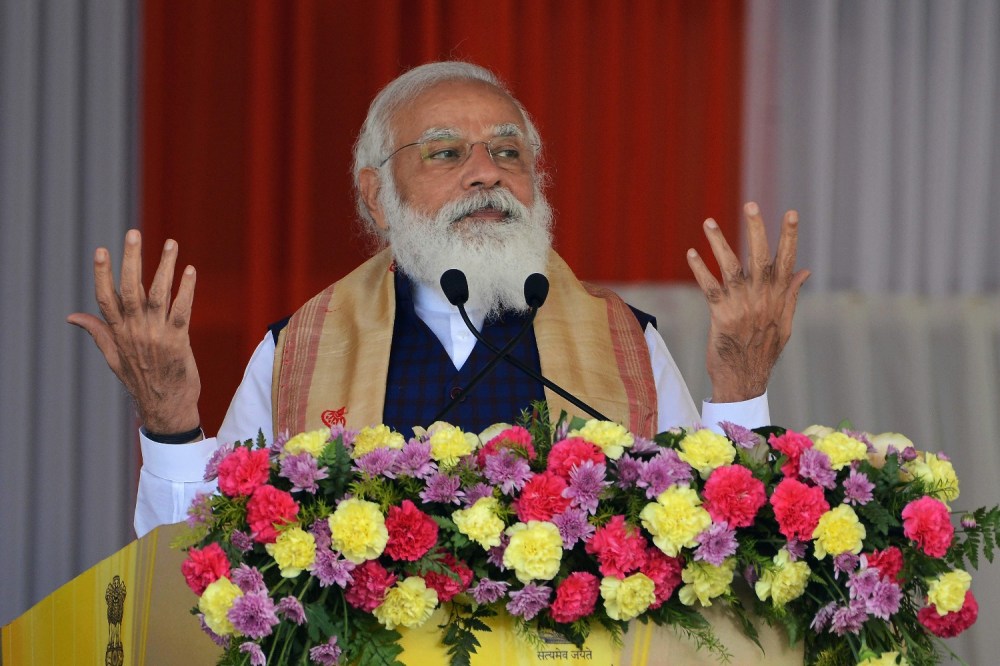 Next post How Narendra Modi Nearly Lost His Way in 2021