BEIJING, Sept. 23 (Xinhua) — President Xi Jinping has sent a congratulatory letter to the China News Service (CNS) on its 70th founding anniversary, stressing the importance of innovating the discourse system and improving the capacity for international communication.

Xi, also general secretary of the Communist Party of China (CPC) Central Committee and chairman of the Central Military Commission, underscored the need to enhance the appeal and effectiveness of news reports.

Over the past seven decades, the CNS has upheld the guidelines of patriotism and remained committed to serving overseas Chinese, helping tell China’s stories well and make China’s voice heard, noted the letter.

Xi expressed his hope that the CNS will actively build connections with overseas Chinese-language media outlets, and make new and greater contributions to presenting a credible, lovable, and respectable image of China, enhancing the great unity of all the sons and daughters of the The Chinese nation, both at home and abroad, as well as promoting exchanges between the Chinese civilization and other civilizations, and fostering closer people-to-people ties.

Xi’s letter was read out Friday at a meeting marking the anniversary.

You Quan, a member of the Secretariat of the CPC Central Committee and head of the United Front Work Department of the CPC Central Committee, attended the meeting and delivered a speech. You urged the CNS to focus on its unique strengths and tell China’s stories well to compatriots in Hong Kong, Macao, Taiwan, and Chinese nationals overseas, as well as to the international community.

Established in 1952, the CNS now boasts 52 branches at home and abroad, and its subscribers include the majority of overseas Chinese-language media. 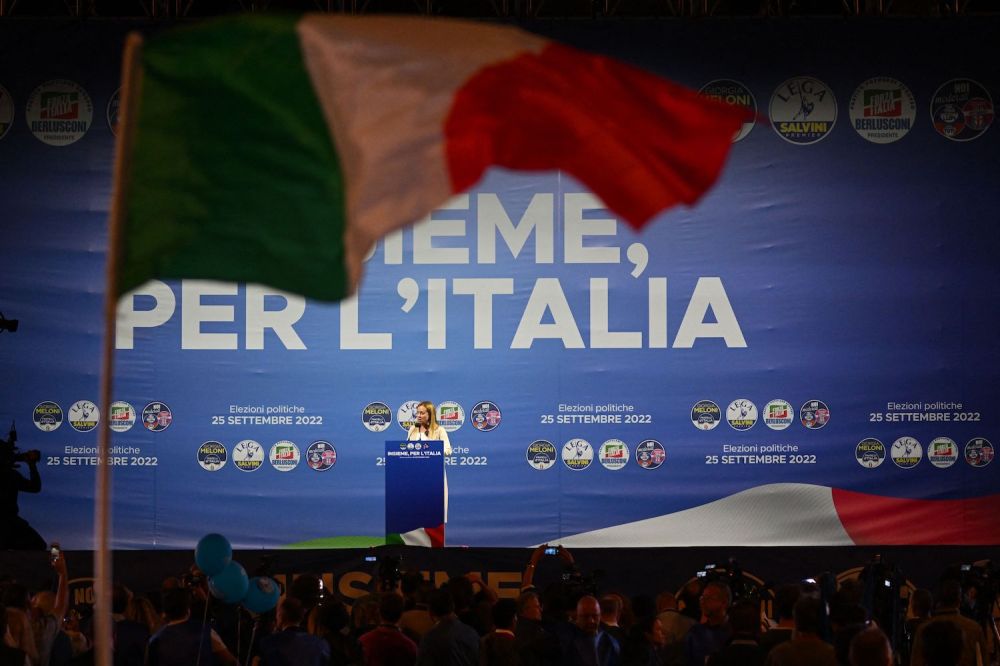