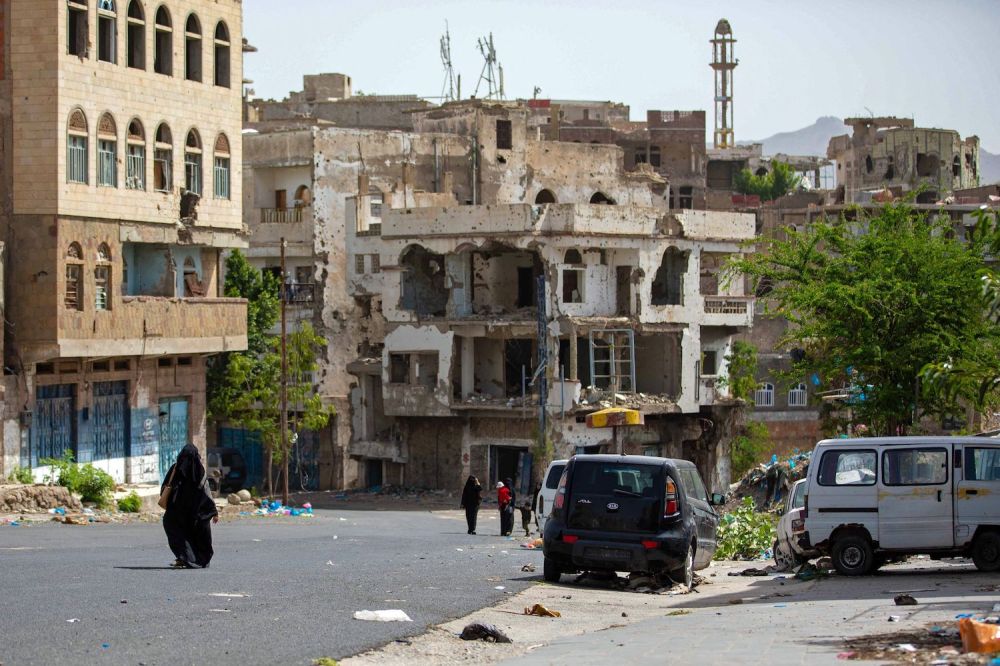 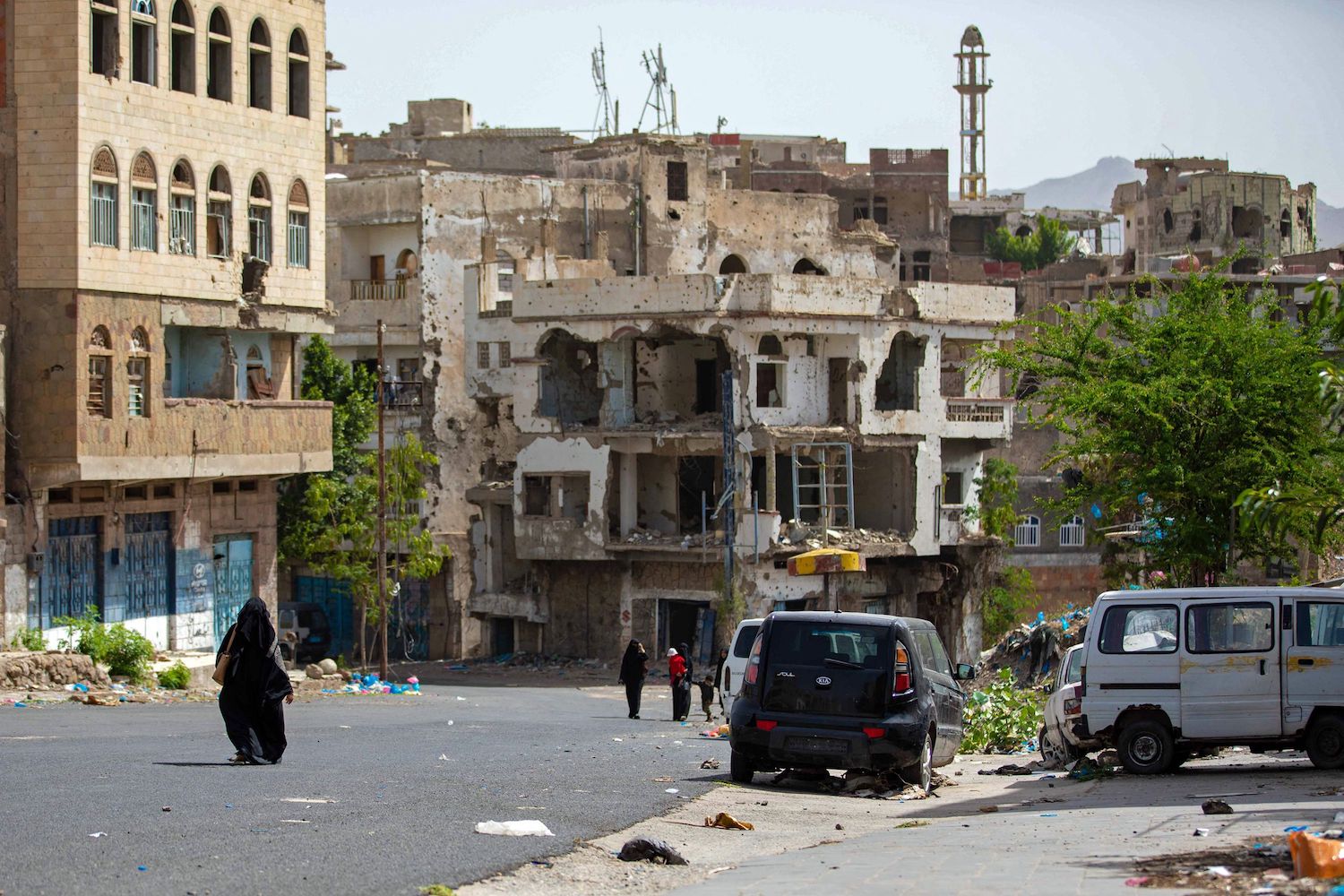 Welcome to today’s Morning Brief, looking at the war in Yemen, OPEC’s oil minister meeting, and more news worth following from around the world.

Yemen’s Truce Hangs in the Balance

The United Nations received “preliminary, positive indications” late Wednesday that a two-month truce between Yemen’s Houthis and a Saudi-led coalition—due to expire today—will get a further extension following weeks of negotiations; local reports suggest the extension has been tentatively agreed.

Aid organizations had pleaded for the extension to “avert the risk of millions of Yemenis being forced into acute hunger,” Ferran Puig, Oxfam’s Yemen director, said.

Still facing the largest humanitarian crisis in the world, 80 percent of its population of around 30 million rely on humanitarian aid, while 58 percent live in extreme poverty, according to U.N. statistics.

Food security has become even more of a concern following the war in Ukraine, as Yemen relied on Ukrainian wheat for a third of its supplies.

That the truce has held thus far is an encouraging sign considering so many cease-fire attempts before now have almost immediately failed, Kate Kizer, a Yemen expert and senior non-resident fellow at the Center for International Policy told Foreign Policy.

“When a truce holds, it shows that the major warring parties in theory have command and control of their forces, which is critical to actually ending a conflict.”

While it’s a start, Kizer would prefer things go further, with the Saudi-led coalition announcing an indefinite end to its intervention in return for a border security agreement with the Houthis.

Such a move would allow a focus on the internal dynamics that drove the war to begin with. Kizer recommends a Yemen peace conference, hosted by the two major negotiators in the conflict, U.N. envoy Hans Grundberg and U.S. envoy Timothy Lenderking, which would bring in members across Yemen’s society to chart a path forward.

Such a conference would build off 2014’s national dialogue, which called for sweeping reforms which the ensuing civil war ensured never got off the ground

“There’s all this rich context to where Yemen was prior to the war, it’s really a mistake to throw that out and not actually use it to our advantage to alleviate as much suffering as we can, but also ensure that this process actually reflects the needs of the Yemeni people, not only now but in the future,” Kizer said.

The push for peace comes as Saudi Arabia and the United States continue an awkward dance since the arrival of Joe Biden to the White House.

Biden has walked back his campaign claims to make Riyadh a pariah, and will visit the kingdom later this month, where he may meet with Crown Prince Mohammed bin Salman, Saudi Arabia’s de facto ruler, and one who Biden has been careful to avoid thus far.

It’s less about any budding friendship and more about concerns both at home and in Europe, with rising oil prices helping drive up living costs and causing political headaches ahead of U.S. midterm elections in October.

Whatever his personal animus toward the crown prince, Biden needs OPEC’s largest oil producer to convince the cartel to pump more oil and help bring down prices.

A warming of U.S.-Saudi ties is also a key issue for Israel, David Ignatius at the Washington Post wrote on Wednesday, citing a senior Israeli official.

“We very much support closer relations between the United States and Saudi Arabia, in the context of stabilizing the region, containing Iran, normalizing relations with Israel and stabilizing the energy market,” the official said.

Even as the Biden administration seeks to cozy up to Saudi Arabia, the lawmakers in the U.S. Congress could yet throw a wrench in proceedings.

On Wednesday, a group of 50 members of the House of Representatives introduced legislation to end U.S. logistical and intelligence support for the war in Yemen. Similar legislation passed both houses of Congress in 2019 only to be vetoed by then-President Donald Trump.

Australia’s Pacific outreach. Australian Foreign Minister Penny Wong travels to Samoa and Tonga today, her second trip to a Pacific Island nations since taking office ten days ago. Her visit follows one made to Fiji last week as Australia seeks to head off growing Chinese influence in the region.

OPEC+ meets. OPEC+ oil ministers meet today in Vienna to decide on future oil production levels. The cartel may decide to exclude Russia from production targets, with the country expected see a decline in output this year. Such a deal, which has yet to be agreed, would potentially allow to OPEC nations to pump more oil to make up for the Russian shortfall.

French diplomats strike. French diplomats go on strike today for only the second time in the history of its foreign service over planned changes that public sector unions have decried as a “brutal suppression of the diplomatic corps.”

Critics say new plans pushed by President Emmanuel Macron would effectively move its diplomatic corps more in line with the American model, where ambassadors are often chosen as political favors rather than for regional expertise.

The Turkey-Greece rift. Turkey has abandoned high-level talks with Greece, President Recep Tayyip Erdogan said on Wednesday, as a rift deepens between the two regional rivals— and NATO allies. Erdogan’s decision likely stems from comments made by Greek Prime Minister Kyriakos Mitsotakis, who urged U.S. officials not to give Turkey F-16 fighter jets on a recent Washington visit. The talks had only resumed last year following a five-year hiatus.

Who’s in Charge of Outer Space?

Currently, 77 countries and multilateral organizations have at least one satellite orbiting Earth. Nine of those countries and one regional organization (the European Space Agency) possess launch capabilities. Despite the growing presence of space objects in orbit, international regulatory progress has stalled.

As the world’s dependence on satellites grows, and as more countries and organizations develop space systems, how do we ensure equitable access to space for all, especially those in developing countries? Read more on the new space race with the latest report from FP Analytics.

The owner-operator of a weekly newspaper in the small town of Lafayette, Minnesota, is offering to offload his (profitable) publication for free to a new owner as he packs his bags to fight for Ukraine instead.

Lafayette Nicollet Ledger owner Lee Zion became enamored with the country by way of the bandura, a Ukrainian folk instrument.

“Maybe they’ll put me into news, because that’s what I’ve been doing my whole adult life.”

That’s it for today

For more from FP, visit foreignpolicy.com, subscribe here, or sign up for our other newsletters. If you have tips, comments, questions, or corrections you can reply to this email. 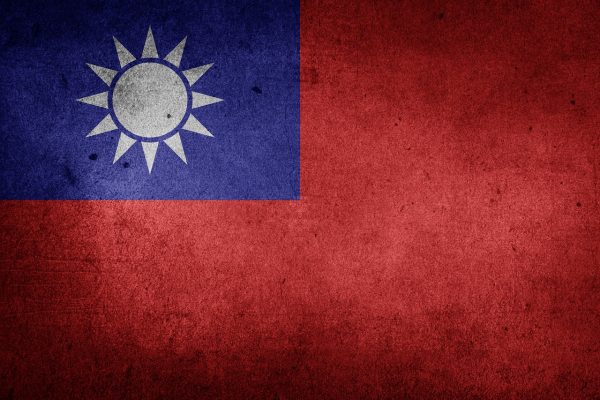