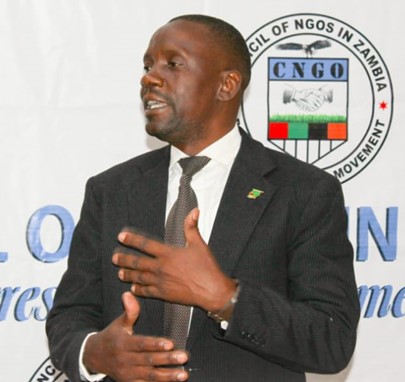 What is the reason for the recent decision to abolish the death penalty in Zambia?

Although the issue of the death penalty has been controversial and divisive in Zambia over the years, and some wanted to keep it on the statute books, there were several reasons behind the government’s decision to abolish it.

First, Since Zambia was declared a ‘Christian nation’ in 1992, there has been only one execution of a death warrant, in 1997 by the then President Frederick Titus Jacob Chiluba. Since then, no president has been willing to sign a death warrant for any death row convict. Another president, Levi Patrick Mwanawasa, also swore not to sign any such warrant because he did not want human blood on his hands. The abolition of capital punishment was necessary for consistency with declaring Zambia as a ‘Christian nation’ whose belief in the Bible is unequivocal and to keep up with regional and global trends.

Second, Zambia has committed to the abolition of capital punishment during its successive Universal Periodic Review (UPR) examinations at the United Nations Human Rights Council (UNHRC), the latest of which took place in 2017. Several donor missions repeatedly reminded the Zambian state that it should do away with the death penalty and several meetings were attended by successive justice ministers in Geneva on the same issue. Arguably, Zambia’s willingness to make a concrete presentation on its commitments to the UNHRC to be presented at the next UPR session, which is due to take place later this year, shows the pace at which the abolition process has progressed.

Third, there was persistent advocacy from the majority of civil society towards the abolition of capital punishment in order to comply with the principle of respect for the right to life enshrined in our Constitution. The constitution has not been amended as this would require a referendum, but the abolition of the death penalty from the penal code means that no court will be able to issue the death sentence and the highest sentence for death row convicts will be life imprisonment.

The development is therefore a victory for CSOs who have been consistently calling for the abolition of the death penalty and respect of the right to life in Zambia. The death penalty was contrary to both the provision on the right to life in the constitution and the ethos of Zambia as a Christian nation. However, there remains the mammoth task of removing the death penalty from the Constitution – which is important to do, because if one day the country is led by a bloodthirsty leader, they may still implement it when they have to. The constitutional provision allows this.

How has civil society, and in particular the GEARS initiative, advocated for the abolition of the death penalty?

We found the basis for anchoring our advocacy work for the abolition of the death penalty in the decades-old practice by Zambian presidents of refusing to sign death warrants against death row convicts. This made the constitution’s death penalty redundant and strengthened the position of the human rights and pro-life CSO.

Advocacy took the form of presentations to Constitutional Review Commissions and the African Union’s African Peer Review Mechanism, as well as local and international meetings such as UPR sessions where the government of Zambia was present. CSOs also made presentations and presentations at international forums and held face-to-face meetings with foreign missions of countries that have abolished the death penalty and with states concerned with human rights, such as the European Union, the UK and the USA.

The UPR session and the pre-session and parallel event, which the Geiers Initiative was recently able to participate in with the support of Civicus, were used as a platform to advocate for the abolition of the death penalty. The creation of a core group of human rights CSOs activated the partnership for joint and sustained advocacy activities that helped build momentum and compel the government to act. Building a working synergy with local and international media to disseminate advocacy initiatives was also very important.

What are the next steps in your work?

There are many repressive or archaic laws that should be repealed, reviewed or amended. These include the Public Order Act (1955), the NGO Act (2009), the Cyber ​​Security and Cybercrime Act (2021) and the Contempt of Court Act, which is part of the Penal Code. Except for the latter, the rest are already under review, with draft bills ready to be placed before the National Assembly. For example, the Public Order Act is being replaced by the Public Gatherings Bill.

Our Next Steps Continue advocating for an expedited legal review process for these repressive laws by initiating public engagement and media activities, auditing objectionable sections of these laws, and presenting our reports to state officials and other stakeholders, including the media, CSOs, donor communities have to keep. and MP. This may require hiring legal advisors to conduct a desk review, identify sections that need to be changed and recommend alternatives that are equitable from the point of view of a democratic society. Of course, this will require the investment of more technical and financial resources.

What kind of support do you need to continue doing this work?

Last year, the GEARS Initiative received short-term financial and technical support from CIVICUS and two US-based organizations – The International Center for Not-For-Profit Law and the National Democratic Institute – NGO Act, to conduct a legal analysis of cyber security and cybercrime. Act and Public Order Act and report back what and why they need to be repealed or changed. The negative impact of the continued existence of these laws was analyzed and shared, not only with the media and civil society, but also with citizens, including local and rural communities.

But for 2023, the GEARS Initiative has yet to garner any support for its advocacy work toward repealing repressive laws. All of our projects had short-term funding that expires in 2022, and the positive effects are visible: they kept the government on its toes and pushed it to close the year with draft bills, which were presented to the National It was promised to be introduced in the first session of the assembly. In February 2023. The GEARS initiative was included in the Technical Committee on Repeal and Replacement of the Public Order Act and further requested submissions on the Review of the NGO Act and the Cyber ​​Security and Cybercrime Act.

The GEARS Initiative will need financial and technical support to be able to sustain the advocacy activities it has launched in 2022. In collaboration with like-minded CSOs, the GEARS Initiative seeks to continue to review the various repressive laws restricting civil and democratic space in Zambia. Community, stakeholder, media and government engagement around the findings of those reviews, and advocating for the replacement of obsolete or repressive legislation.

in the civic space zambia Has been rated ‘obstacle’ by civicus monitor, 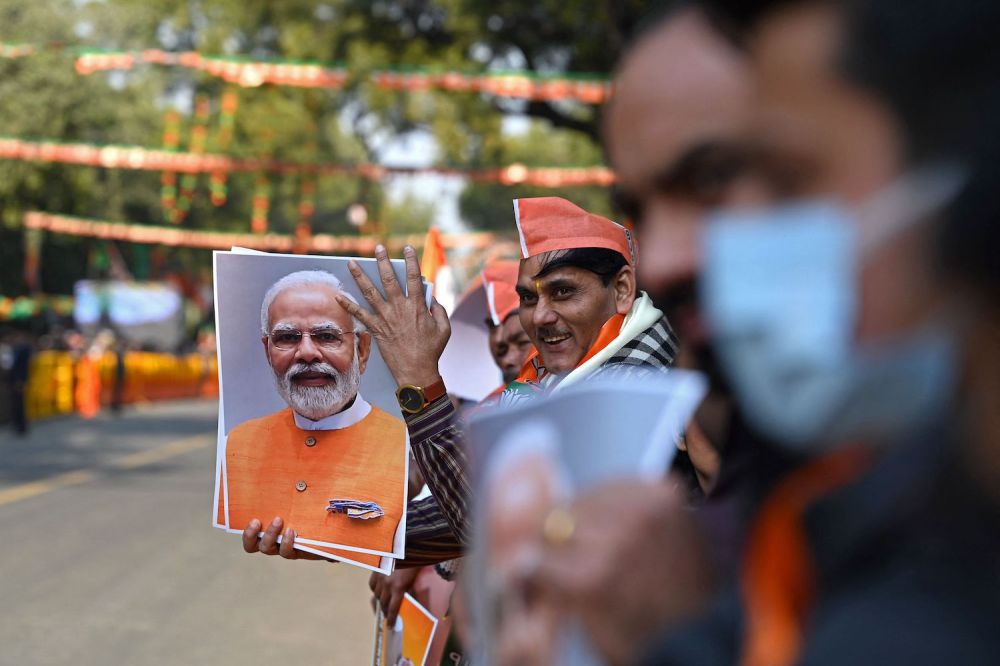 Next post Why India Banned the BBC’s Modi Documentary