ZIMBABWE has joined other countries on the continent for the two African Union Extraordinary Summits to be held in Malabo, Equatorial Guinea, aimed at deepening and strengthening regional solidarity in the field of peace and unity.

Minister of Defense and War Veterans Affairs Oppa Muchinguri-Kashiri is leading the delegation on behalf of President Mnangagwa, while Minister of Justice, Legal and Parliamentary Affairs Xianbei Xianbei will be represented by Frederick Schwa, Minister of Foreign Affairs and International Trade, both of Davos. participating in the World Economic Forum. , Switzerland.

Both summits are on the Extraordinary Humanitarian Summit and Pledge Conference to be held today while another on Terrorism and Unconstitutional Change in Africa will be held tomorrow.

It will see the participation of government ministers and heads of state and government from across the continent.

The summit, which began on Wednesday, began with a meeting of the Executive Council, which considered the agenda of the two summits as well as the Assembly’s announcements.

Moussa Faki Mahamat, President of the African Union Commission, is expected to present the Commission’s report on the prevention and combating of terrorism and violent extremism and the unconstitutional changes of government in Africa.

“The Session on Terrorism and Unconstitutional Change of Government will assess these persistent threats, evaluate current response mechanisms, and decide on specific actions and measures needed to strengthen the collective security of Member States facing terrorism and violent extremism.” In addition, the summit will discuss actionable measures needed to halt their rise on the continent,” reads a statement from the AU.

“Among other issues, the Assembly will also consider the recommendations in the Accra Declaration on the Unconstitutional Change of Government in Africa, emanating from the AU Reflection Forum, held in Accra, Ghana, on 15-17 March 2022.”

The Extraordinary AU Humanitarian Summit and Pledge Conference will consider efforts by African leaders to address the current humanitarian challenges facing Africa, and those exacerbated by the socio-economic impacts of COVID-19 and disasters across the continent.

It will specifically identify sustainable solutions to address the current humanitarian challenges of humanitarian financing and those that contribute to post-conflict recovery, peace and development.

President Mnangagwa said that the continent should always draw inspiration from its founding fathers who came together to form a broad continental alliance that seeks to advance the aspirations of the African people and to carve out Africa and its people for themselves in all their diversity. . 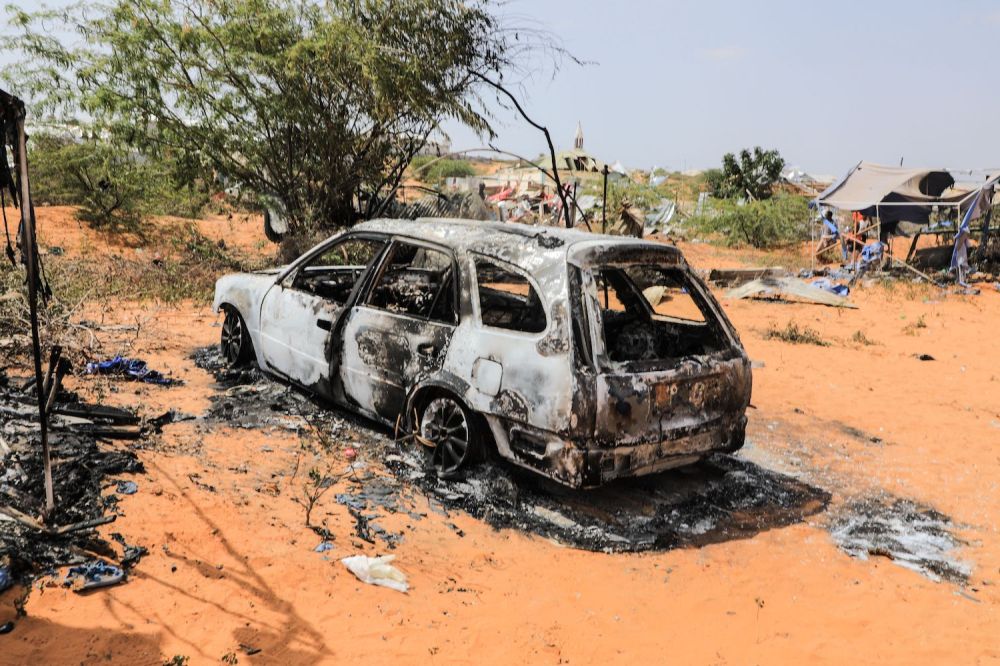