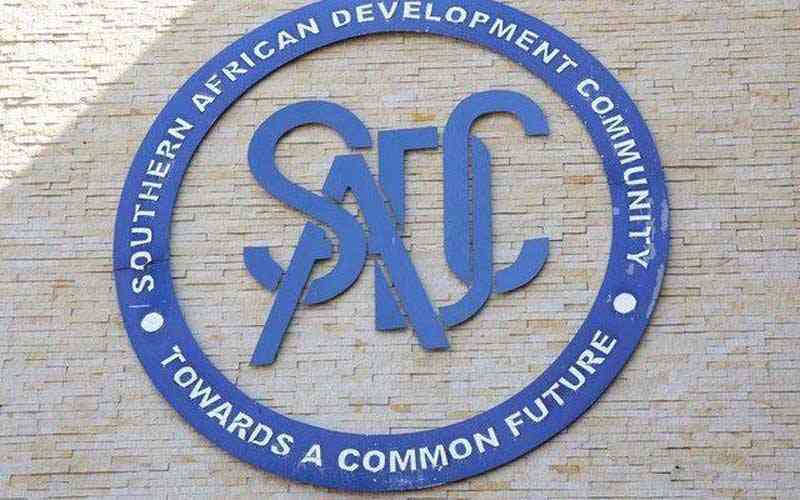 Zimbabwe’s main opposition parties have expressed concern that the country still lags behind other countries in implementing the Southern African Development Community (SADC) principles and guidelines on democratic elections.

This came to light yesterday during a virtual discussion organized by the Southern African Liaison Office under the Sadak Elections 2023/24: Sadak Principles and Guidelines Governing Democratic Elections (Revised 2015) and their impact on the electoral climate in Zimbabwe and the region.

Citizens Alliance for Elections Transformation Secretary Ellen Shiridenga said that the status quo continues to harm the opposition political parties in the country.

“Zimbabwe is still lagging behind the principles and guidelines of Sadcei. Every citizen has the right to vote regardless of where he is posted. The constitution talks of an election that is verifiable but this is not achievable because Zimbabwe The Election Commission (Zec) says we can only access the printed copy which will be available 30 days before the election and will cost US$187 000.

Douglas Monjora, leader of the MDC Alliance, said: “Zimbabwe has been in constant conflict ever since it was formed as a state. By-elections this year have shown that there will be violent elections in 2023. Despite the existence of a constitution and international instruments “Elections in Zimbabwe are free and unfair due to violence. There is also a need to redefine the role of security services in electoral processes.”

Monjora said that the secretariat of the ZEC was highly militarized, while some of its subcommittees were staffed with executive members, a development that compromised its independence.

“We have to resort to a method that has worked in the past, and that method is dialogue,” he said.

Maddock Chivasa, secretary-general of the National Constitutional Assembly, said: “We have not heard of a situation where Zanu PF has been barred from campaigning. It appears that the rule of reporting to the police only applies to opposition parties Is.”

Zanu PF’s Paul Mangwana, who was expected to be part of the dialogue, virtually failed to attend.

Scholar Tendai Mbanje said: “The African Union and SAARC may be invited to observe the elections but this means they will assess an inconclusive election cycle. The greatest danger we face as we head towards the 2023 elections is is a security issue, mainly of the opposition. Independent and impartial commissions should be well established to allow free and fair elections. Not strong enough for that.” 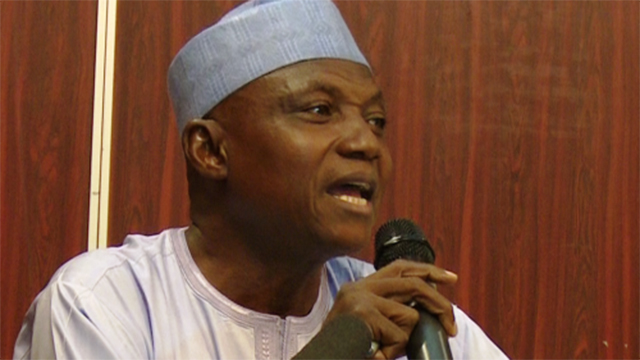